While there was no one who could say for sure if Indians were not allowed entry, the local authorities got down to action and inspected the restaurants. Ananthapuramu district of Andhra Pradesh has emerged as a new home for many Koreans, thanks largely to the new automobile factory of KIA Motors. In sync with the Korean automaker's entry, there are new housing facilities and a township coming up to accommodate the growing flow of Koreans. And to suit their palate, a crop of Korean restaurants have sprung in the region. But then, there have been news reports that some of these restaurants did not allow entry to Indians.

To find out the truth, BusinessToday.In asked locals and the authorities concerned in the district. While there was no one who could say for sure if Indians were not allowed entry, the local authorities got down to action and inspected the restaurants. 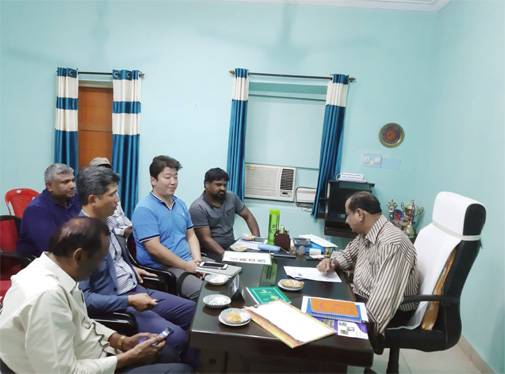 G Veerapandian, the collector and district magistrate of Ananthapuramu, speaking to Business Today, denied reports that Indians were barred from entering these restaurants. He said, he was able to confirm this after sending his officials on a surprise inspection of these facilities. 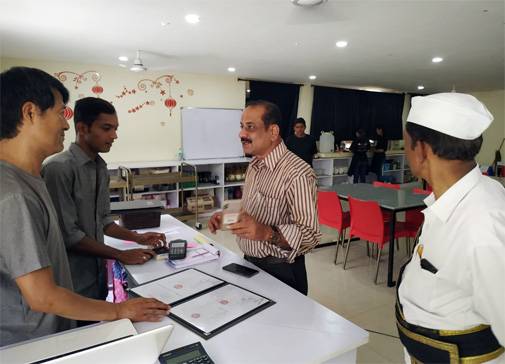 He also shared pictures of the inspection and the meeting with Business Today. Plus, he shared a note by A Sreenivas, revenue divisional officer from the Penukonda region in the district where the restaurants are located. 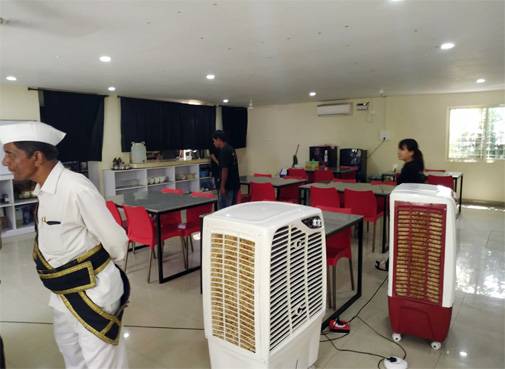 In the note, Sreenivas says, on the directions of the collector, he along with other officials visited the Korean restaurants in and around Penukonda and also held a meeting with the restaurant owners at the office of the sub-collector, Penukonda.