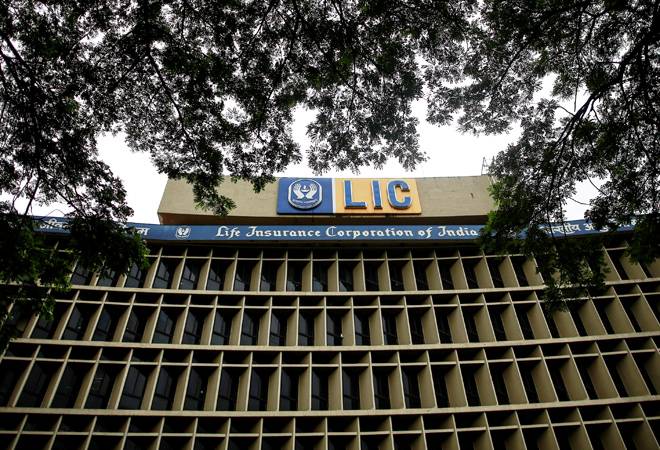 The state-owned insurance corporation released the figures in its annual report after reviewing asset quality and the performance of investments in real estate, loans and other assets.