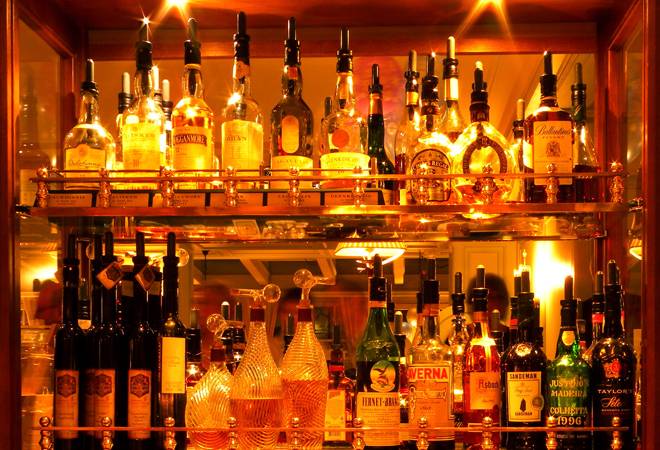 This order will come into effect on August 31 at 10 am.

The Delhi government, on Thursday,  has ordered all the city's bar owners that liquor stocks older than eight days are to be destroyed from August 31. The move has come to curb pilferage, refilling, bootlegging, adulteration and other illegal practices related to alcohol and ensuring good quality of drinks to consumers, according to the government notification.

The latest move by the Delhi government is based on 'First In First Out ' principle where liquor stocks that are purchased first should be sold first.

The notice reads: "It has been brought to the notice of this department that this practice of not following First In First Out and keeping liquor bottles at the bar counter for a duration beyond their normal period of consumption has potential for misuse through refilling/adulteration. Department has also received complaints in this regard. The matter has, therefore, been reviewed..."

Beer, wine and champagne  can stay at bar counters only for three days. Whiskey, gin, vodka, rum, scotch, and tequila, falling under retail price Rs 1,500 would be destroyed within five days. And, liquors costing between Rs 1,500 and Rs 6,000 to be destroyed within eight days. Non-compliance of the order would result in suspension of license of the bar owner, said the order.

This order will come into effect on August 31 at 10 am.

The Indian Wine Academy, a private consultancy, however has voiced its concern, saying it smacks of corruption. "The policy would increase corruption manifold and restaurants and hotels would be at the mercy of their new lords and masters who draw considerable clout in any case, immaterial of which government is currently ruling," the organisation told IANS.