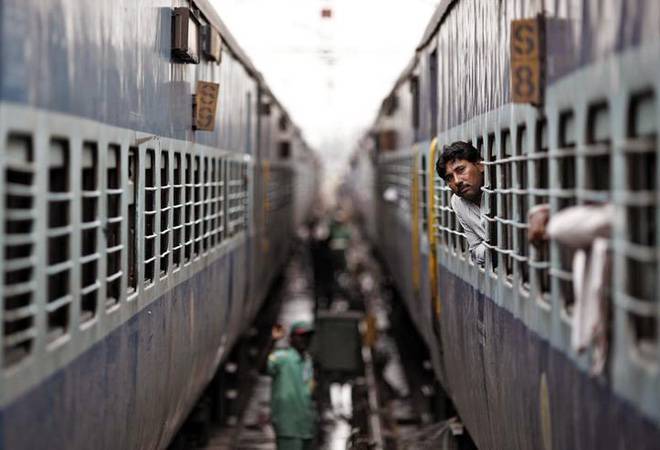 All other passenger and suburban train services remain suspended and no tickets are being sold at any station. The ministry clarified that only registered people will be allowed to travel. "No one, under any circumstance, should come to railway stations looking for trains. We will not issue any tickets to any individual or entertain any request from any group or individual. We will allow only those passengers to board whom state government officials bring to the railway stations," the ministry said.

The government had clarified that passengers would pay the ticket fee for these special trains. The fare amounts to the price of a regular sleeper class plus Rs 30 superfast charge and another Rs 20 additional charge. States could also coordinate and pay for the passengers.

One such train reached Uttar Pradesh's Lucknow from Maharashtra's Nashik on Sunday morning. The train that started on Saturday morning carried 847 migrant workers. This is the first train ferrying migrant workers to reach UP from Maharashtra. Once the passengers reached Lucknow, they were segregated according to their destination districts and screened for temperature. Special buses were arranged to transport the passengers to the respective districts. Anyone with symptoms were kept in quarantine centres.