The Rashtriya Janata Dal will get the lion's share of seats - about 20, sources said. 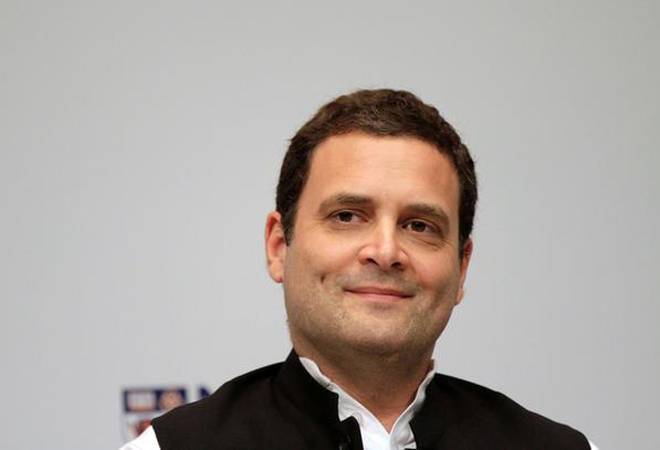 The seat-sharing deal between grand alliance members in Bihar has been "almost finalised" and the Congress is likely to contest 11 seats in the state, sources said.

Intensive negotiations were held among grand alliance constituents here as top leaders of the formation sought to settle the issue of seat-sharing for the 40 Lok Sabha seats in the state.

"The seat-sharing deal has been almost finalised. The RJD has agreed on 11 seats for the Congress," a senior Congress leader said on condition of anonymity.

All parties in the grand alliance will be given full respect and the decision would be announced in the next few days, the leader said.

The RJD will get the lion's share of seats - about 20, sources said.

The general election is scheduled to begin on April 11 and will continue till May 19. Polling on the different seats will be held in Bihar in seven phases.

The RJD had fought 27 seats in the 2014 general elections, though it managed to win only four.