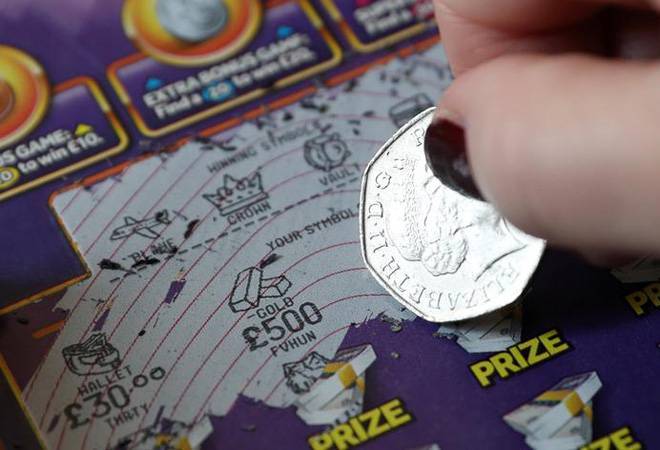 GST on lotteries has been hiked to 28 per cent

A uniform 28 per cent Goods and Services Tax (GST) will be levied on state-run and authorised lotteries from March 1, according to a notification. The Goods and Services Tax (GST) Council, led by Finance Minister Nirmala Sitharaman, had in December last year decided to increase the rate as well as implement a single rate for lotteries. Buyers would now have to shell out 28 per cent GST on lotteries.

According to notification issued by the revenue department, the GST rate on supply of lotteries has been amended to 14 per cent and a similar percentage will be levied by the states. As a result, total GST on lotteries will increase to 28 per cent.

Presently, lotteries run by the state-owned agencies levy 12 per cent GST, while a state-authorised lottery attracts 28 per cent tax.

The lottery industry had pitched for a uniform tax rate on lotteries following which a group of ministers were set up to suggest the GST rate.  The eight-member group of ministers, which was headed by Maharashtra Finance Minister Sudhir Mungantiwar, had recommended that the council would decide either on 18 per cent or 28 per cent GST for lotteries.

Following this, the GST Council in December voted for a single rate of 28 per cent on supply of lotteries.

"Gambling in the form of Lottery has been allowed in a few states, where it has penetrated at grass root levels, now changing the tax rate from a prospective date would help the dealers in effectively implementing the new tax rate," AMRG & Associates Senior Partner Rajat Mohan said.

All lotteries are organised by states as per the provisions of Lottery Regulation Act 1998. Currently ten states in the country including Maharashtra, West Bengal, Punjab and Arunachal Pradesh allow lotteries.