'Made by males, for males': SC on requirements to grant Permanent Commission to women Army officers 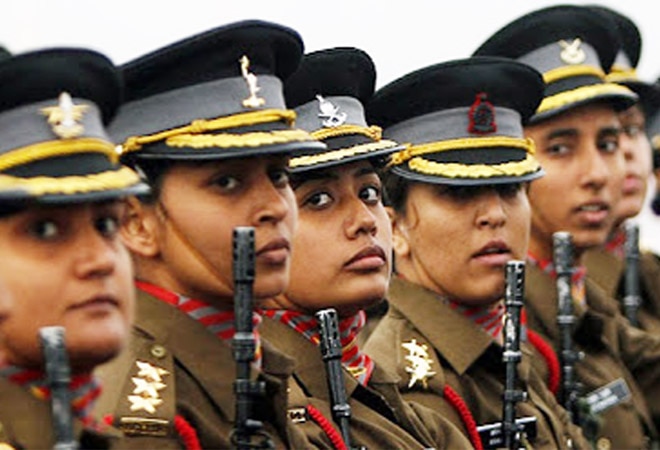 "We must recognise here that the structure of our society has been created by males, for males," the Supreme Court said in its verdict.

The two-judge bench of Justices DY Chandrachud and MR Shah ruled that the army's selective Annual Confidential Report (ACR) evaluation and delayed implementation of the medical fitness criterion discriminated against women officers of the force. They said, "The pattern of evaluation causes economic and psychological harm to SSC (short service commission) women officers".

The women officers wanted to initiate contempt proceeding against those who were not following the SC's earlier ruling. Justice Chandrachud said, "Several of the women officers before the court had won several awards. Several had done well on overseas assignments".

They added, "We find that those excelled in sports events were ignored, a detailed list of achievements by women has been given in the judgment... It looks like the Board was sitting for rejection rather than selection."

In February 2020, the Supreme Court had ruled that women officers in the Indian Army were eligible for command positions on par with their male counterparts. The apex court had stated that the government's arguments against this were "discriminatory" and "disturbing,". The SC had also ruled that Permanent Commission should be available to women officers, irrespective of their years of service.

The Indian Air Force and the Indian Navy on the other hand have already granted Permanent Commission to women officers and have even opened up a few combat positions for women in the armed forces.

Confident of India's growth not being affected by 2nd COVID-19 wave: Shaktikanta Das