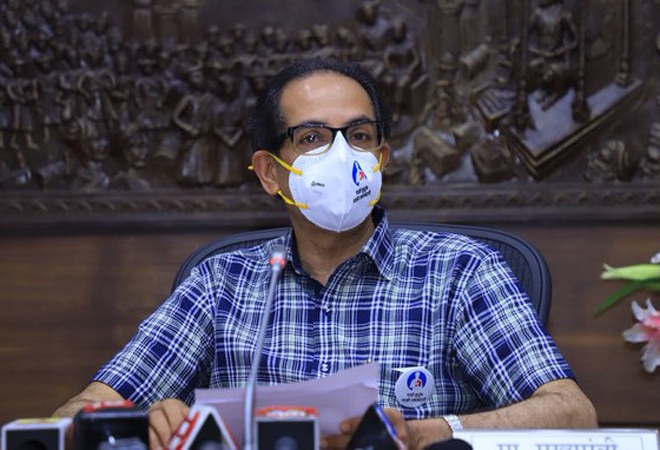 Maharashtra government on Friday announced Rs 10,000 crore relief package for distressed farmers in the state whose crops had been impacted by unseasonal rains, according to an official statement. The Chief Minister's Office (CMO) said the amount will be disbursed among farmers before Diwali.

Maharashtra Chief Minister Uddhav Thackeray made this announcement during a press conference after holding a review meeting on floods and heavy rains today.

The heavy monsoon rains has badly affected parts of Vidarbha and Marathwada region of Maharashtra, which has led to the rotting of cotton bolls (cotton still on the plant) which will directly affect the first plucking. Since June this year, the state has received 1,129.3 mm of rainfall, higher than the average of 1,036.3 mm it usually receives in this period. This has created havoc in 10 districts in the state's western and north-eastern regions, claimed at least 48 lives, while it is estimated that crops over lakhs of hectares were damaged. Cash crops such as cotton, soya bean, gram, sugarcane, pomegranate have suffered extensive damage.