Malaysia Palm Oil Row: After India imposed curbs on refined palm oil imports from Malaysia, Pakistan decided to buy more palm oil from Malaysia. This has led the Malaysian PM Mahathir Mohamad to take back his criticism of India. Here's for more 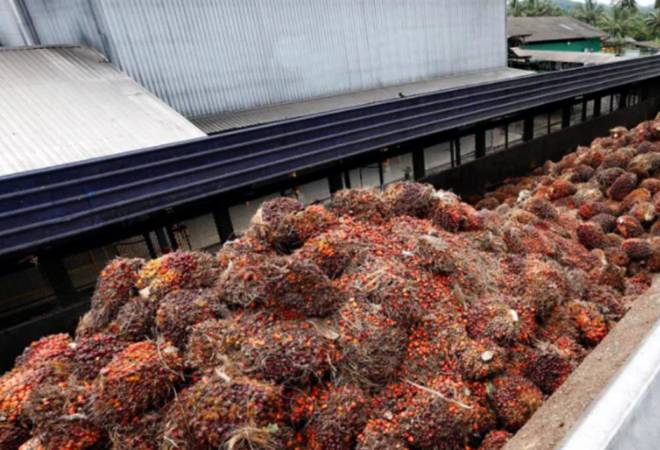 Malaysia has taken back its criticism against India

Malaysian Prime Minister Mahathir Mohamad has dialled back his criticism of India after it sparked a boycott of Malaysian palm oil, his chosen successor Anwar Ibrahim told Reuters on Thursday, urging New Delhi to note the change in tone. India, the world's biggest buyer of edible oils, last month imposed curbs on refined palm oil imports and informally asked traders to stop buying from Malaysia, the world's biggest producer and exporter of the commodity after Indonesia.

Sources said the move was in retaliation for Mahathir speaking out against a new citizenship law which critics say discriminates against Muslims. Mahathir has also angered India by accusing it of invading and occupying Kashmir, a Muslim-majority region whose autonomy New Delhi took away last year, and is disputed by Pakistan.

Anwar, who expects to succeed the 94-year-old Mahathir later this year under a deal worked out with his former foe, said the Malaysian leader may have gone beyond diplomatic expressions of concerns in his condemnation of the Indian government. "Countries will not take strong objections when you express concern, but of course in this regard Tun Mahathir has been quite tough and strong," Anwar said in an interview, using an honorific for the premier.

"But since then in the past few weeks, he has tried his level best to contain and try to make the necessary adjustments. I'm sure the leaders in India will take cognisance of the fact that Mahathir did say it, but then he has now refrained from repeating it in the sayings or tone." Anwar said he and Mahathir had discussed the tension with New Delhi and that it was important to maintain good economic and trade relations with countries like India and China without necessarily having to agree with each other's policies.

At a joint news conference with visiting Pakistani Prime Minister Imran Khan on Tuesday, Mahathir did not mention Kashmir. A joint statement released by Malaysia's foreign ministry, however, said issues such as Kashmir should be resolved on the basis of United Nations resolutions, international human rights and humanitarian law.That drew objection from India, which has repeatedly rejected any third-party involvement in matters concerning the federal territory of Jammu and Kashmir.

"India completely rejects the references made in respect of Jammu and Kashmir, which is an integral and inalienable part of India," India's foreign ministry said on Thursday."We once again call upon the Malaysian leadership to develop better understanding of the facts ..."Anwar said he would have crafted any criticism of India over Kashmir or the new citizenship law differently than Mahathir.