'I am sorry, Modi Ji': Mamata Banerjee bails out on PM's swearing-in ceremony

Mamata Banerjee, who had surprised everyone by accepting the invitation to PM Modi's oath-taking ceremony, has backed out a day before irked by BJP's allegations of political violence in West Bengal. 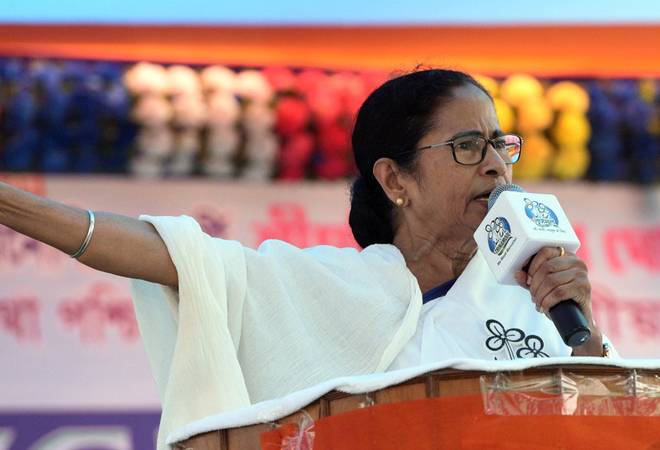 "It was my plan to accept the 'Constitutional Invitation' and attend the oath-taking ceremony. However in the last one hour, I am seeing media reports that the BJP are claiming 54 people have been murdered in political violence in Bengal. This is completely untrue. There have been no political murders in Bengal," Mamata wrote in a tweet directed at Prime Minister Narendra Modi.

Mamata said that the alleged political murders might have happened "due to personal enmity, family quarrels and other disputes; nothing related to politics".

"So, I am sorry, Narendra Modi Ji, this has compelled me not to attend the ceremony. The ceremony is an august occasion to celebrate democracy, not one that should be devalued by any political party which uses it as an opportunity to score political points. Please excuse me," Mamata wrote in her tweet.

The oath-taking ceremony is an august occasion to celebrate democracy, not one that should be devalued by any political party pic.twitter.com/Mznq0xN11Q

Meanwhile, the BJP has expressed its displeasure over Mamata's change of plans. "Bengal was the only state where violence was reported during the Lok Sabha elections and Mamata Banerjee is trying to hide this," West Bengal BJP president Dilip Ghosh told India Today.

The seven phases of 2019 Lok Sabha election saw violent clashes between the supporters of BJP and Mamata's Trinamool Congress. Several deaths from both factions were reported during the course of the bitterly fought polls. At the end of it, BJP managed to make serious inroads into the state, winning 18 out of 34 Lok Sabha seats, where TMC managed to bag 22 seats in the state.