Trinamool Congress chief Mamata Banerjee will take oath as the Chief Minister of West Bengal for the third time, having done so before in 2011 and 2016 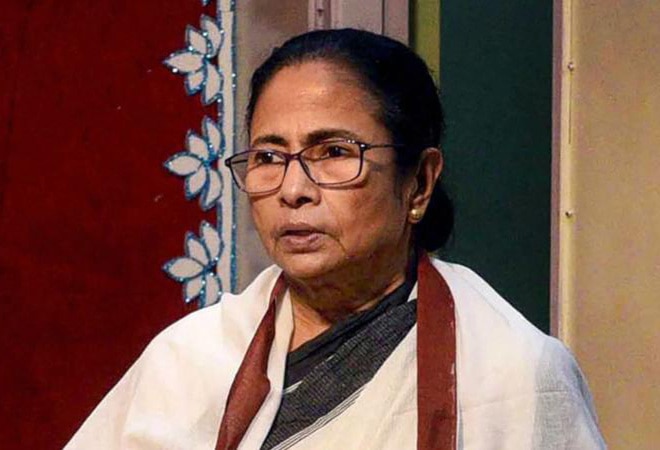 West Bengal minister and senior TMC leader Partha Chatterjee confirmed that Banerjee will take oath as Chief Minister on May 5.

TMC has emerged victorious in the West Bengal legislative assembly elections 21, clearing the way for Mamata Banerjee to enjoy a third term in office. On Monday, she was unanimously elected as the leader of the TMC Legislative Council at a party meeting in Kolkata.

Mamata Banerjee cabinet ministers will be sworn in on May 6 by Pro-term speaker Subrata Mukherjee, according to PTI. Biman Banerjee will soon be made the Speaker of the West Bengal legislative assembly. Banerjee is expected to meet the West Bengal Governor Jagdeep Dhankhar at 7:00 pm on Monday. She will stake her claim for forming the government in West Bengal as TMC has won a clear majority in the latest state assembly elections.

The ruling TMC won 212 out of 292 seats in the West Bengal legislative assembly election 2021, coming back to power with an overwhelming majority. While the BJP has emerged as the primary opposition in the state with 77 seats won by its candidates. This is the second time that TMC has had a two-thirds majority in West Bengal.

Even though her party won the election, Mamata Banerjee herself lost the seat she was contesting from. The battle for the Nandigram constituency was won by BJP's Sivendu Adhikari with a 1,957-vote lead over Banerjee. TMC had requested a recount of votes for the Nandigram seat, but the plea was turned down by the Election Commission of India.