The new was made effective from January 1, a government statement says; the initiative has been taken to boost India's efforts towards reduction of carbon emission 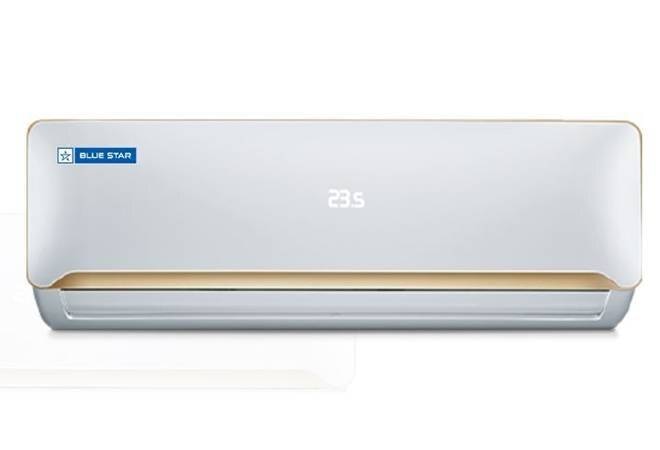 All brands and types of star labelled room air conditioners will ensure default setting of temperature in ACs.

After notifying the new energy performance standards for room air conditioners in October last year, the central government has made it mandatory for all room air conditioners to have the 24-degree Celsius default setting. The new rule was made effective from January 1, a government statement said. The initiative has been taken to boost India's efforts towards reduction of carbon emission. A government statement said the Indian Seasonal Energy Efficiency Ratio (ISEER) as per the new standards will range from (3.30-5.00) for split and (2.70-3.50) for window air conditioners.

Star labelling programme for room air conditioners (RACs) has led to an estimated 4.6 billion units of energy savings in FY 2017-18 alone, and a cumulative energy savings of 46 billion units translating to 38 million tonnes of carbon emission reduction, the notification added. The BEE is a statutory body under the Ministry of Power, which develops policies and strategies with the primary objective of reducing the energy intensity of the Indian economy.

JNU violence: 'Campuses should not be made political battlefields,' says Smriti Irani