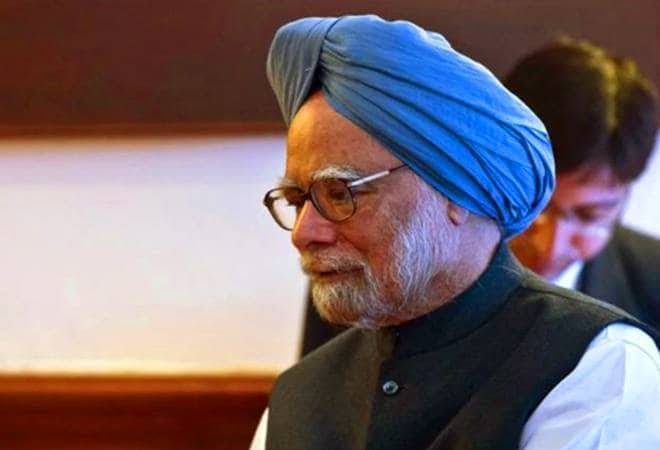 Both the senior Congress leaders won't be attending the banquet on  Tuesday as President Kovind failed to invite Congress President Sonia Gandhi for the same, say reports.

Adhir Ranjan Chaudhary, who is the leader of Congress in Lok Sabha said the president of the biggest Opposition party had not been extended the courtesy. "This is a departure from the past practice of inviting senior leaders of Opposition parties," Chaudhary added. Manmohan Singh had earlier accepted the invitation to the banquet but later expressed his inability to attend the event on Monday.

US President Donald Trump is on a two-day visit to India. This is his first visit to India as President of the United States. Trump landed in Ahemdabad on February 24 and was received by PM Narendra Modi. He later visited the Taj Mahal in Agra before leaving for New Delhi. Trump is expected to seal a $3 billion defence deal with India on Tuesday.