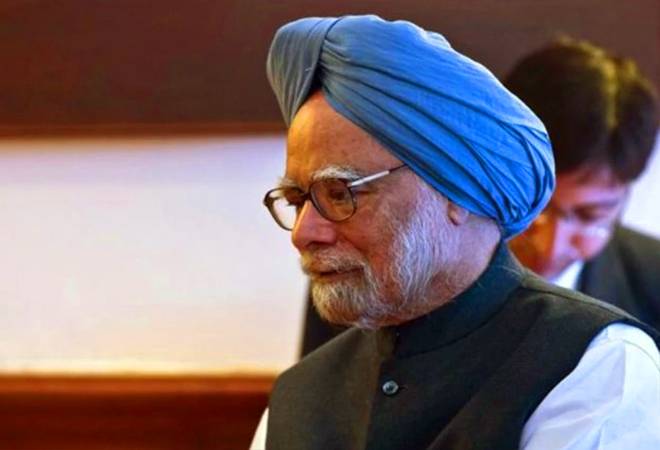 Four women MPs from both Houses were also awarded for their contributions.

"The parliamentarians exercise their constitutional duty of safeguarding the citizen's interest by critically assessing public policies, debating government initiatives, enacting laws in addition to discharging other roles and responsibilities for development of the country," Darda said.