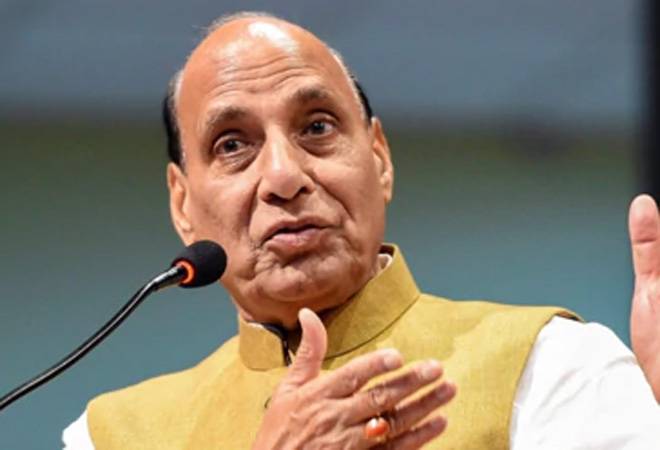 Union minister Rajnath Singh on Monday said there are many forces that are trying to "defame" the Centre over economic issues but the government understands the interests of traders and is working towards it. Speaking at an event organised by the Confederation of All India Traders (CAIT), Singh said he has discussed the issue of sealing with Union Housing and Urban Affairs Minister Hardeep Singh Puri.

Industry body CAIT had written to Prime Minister Narendra Modi seeking an amnesty scheme to protect more than 10 lakh traders from the "onslaught of sealing" in the national capital.

"I talked to Hardeep Singh Puri on sealing and he said it is being taken care of," Singh said. He asserted that the economic slowdown is part of global economic recession and developed countries are more affected by it than India.

JNU Violence: Anand Mahindra condemns attacks on students; says culprits "must be traced and hunted down"