A second charge sheet filed by the CBI on Wednesday highlights how prime accused Gokulnath Shetty actually demanded and got a bribe of more than Rs 1 crore for extending a bank credit of over Rs 2.28 crore to Gitanjali Exports Corporation Limited. 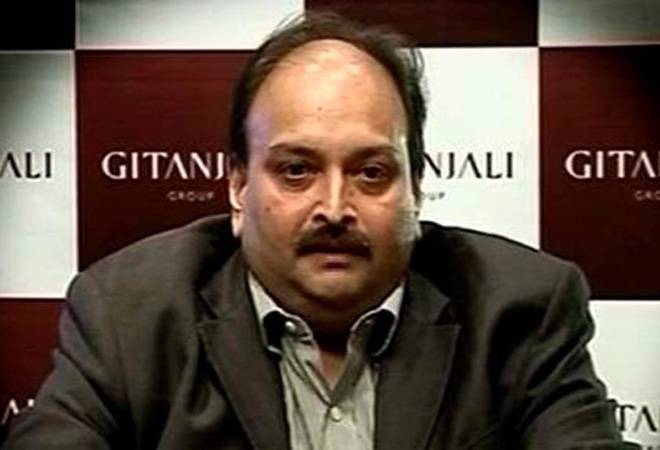 So deeply ensconced were bank officials in the Nirav Modi scam that they could threaten company executives to extract bribes. A second charge sheet filed by the CBI on Wednesday highlights how prime accused Gokulnath Shetty actually demanded and got a bribe of more than Rs 1 crore for extending a bank credit of over Rs 2.28 crore to Gitanjali Exports Corporation Limited. Shetty, former PNB deputy manager who was a kingpin in the Rs 13,600 crore fraud, was earlier arrested by the CBI in the case.

The charge sheet filed in a special CBI court in Mumbai is against billionaire jeweller Mehul Choksi and 17 other entities, including companies owned by him, and other individuals, in connection with the $2 billion-plus Punjab National Bank scam.

The sections applied include criminal breach of trust, cheating and attempting to influence public servants. This charge sheet is based on a second FIR filed in the scam specifically naming Choksi, the uncle of Nirav Modi.

Some of the names in both the FIRs are similar, like then MD Usha Ananthasubramanian, executive directors, Sanjeev Sharan, Brahmaji Rao and Nehal Ahad. These officials had recently been divested of their charge by the finance ministry.

Ananthasubramaniam was heading the Allahabad Bank till Tuesday. According to the charge sheet, the alleged loss to the bank was more than Rs 7080 crore, arising out of 142 Letters of Undertaking (LoUs) and 58 Foreign Letters of Credit issued to the companies of Choksi, the officials said, adding that the total loss, allegedly perpetrated by the jeweller and his nephew Modi --both absconding -- was more than $2 billion.

They were sent through an international messaging system for banking called SWIFT, used to pass instructions among banks globally to transfer funds. An LoU is a guarantee given by an issuing bank to Indian banks that have branches abroad to grant short-term credit to an applicant. In case of default, the bank issuing the LoU has to pay the liability to the credit giving bank.

Choksi along with Nirav Modi fled the country just before the PNB scam broke out in public domain.

He had in March this year sent an e-mail message in response to CBI summons saying that it was impossible for him to return to India and join the investigation due to the suspension of his passport and was also undergoing medical treatment for a cardiac problem.