Microfinance sector in 2020: Consolidation to continue in the New Year and beyond 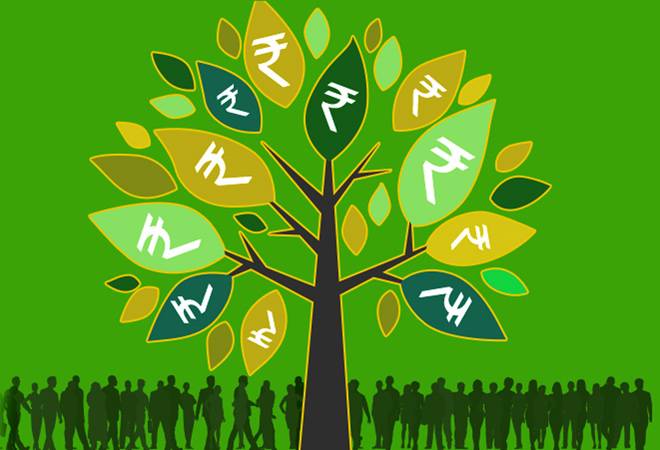 The consolidation in the Indian microfinance space that we saw over the last decade is expected to continue in 2020 and beyond.

According to M S Sriram, author and professor of public policy at the Indian Institute of Management, Bangalore (IIMB) and an expert on financial inclusion, the trend of a micro finance institution becoming a bank or getting acquired by a bank will continue for the next few years. For instance, we have already seen IDFC Bank acquiring Trichy-based Grama Vidyal Microfinance, Kotak Mahindra Bank acquiring BSS Microfinance, DCB Bank acquiring stakes in Annapurna Microfinance and IndusInd in Bharat Financial Inclusion.

Experts in the sector expect more small finance bank licences getting issued and the sector emerging as market-driven having listed entities. They see it becoming yet another specialised sector to reckon with, the way housing finance companies are.

The Indian microfinance sector kicked off the decade on a low point. Right after the October 2010 crisis in Indian microfinance, the then Andhra Pradesh government, reacting to reports of coercive loan recoveries by some MFIs, promulgated an ordinance imposing drastic curbs on MFI functioning.

The ordinance that later turned into a law by an Act of the state Assembly required MFIs to register themselves with multiple state government bodies, declare their interest rates upfront, make all details relating to borrowers public, stop seeking weekly repayments and deny additional credit to borrowers who already have loans pending. It had ramifications across the sector and in other geographies too.

The MFIs learnt bitter lessons over the last decade. However, according to Vijayalakshmi Das, CEO, Friends of Women's World Banking (FWWB), they could withstand the challenges that shook the financial world including those imposed by demonsetisation and the NPA crisis. Many MFIs started to diversify their businesses, going beyond conventional microfinance. They began offering housing loans, loans for tractors, bicycles and cooking stoves and loans to micro enterprises as well.  The mood among the sector players was to position themselves more as "rural-focused entities offering diversified activities" rather than pure-play micro-credit institutions.

"Despite ups and downs the sector was able to post a steady growth. Now there seems to be some comfort among banks on lending to microfinance sector; there are more players with some graduating as small finance banks also," says Das.

All eyes within the sector rest on the Reserve Bank of India as to what stance it may take and if it could ensure a continued flow of lending from commercial banks to MFIs. However, some worrying trends are emerging, say experts, in parts of south and east India, especially on repayments to MFIs.