The auctions, to be aimed at paring back the nation's coal imports, are intended to attract global miners such as Glencore PLC, BHP Group, Anglo American PLC and Peabody Energy Corp 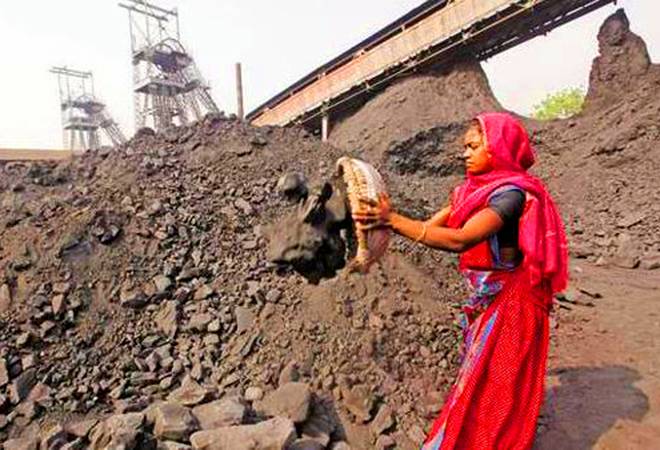 India is looking to lower advance payments and offer larger mining blocks to attract global companies to invest in its coal sector for the first time, but industry sources say the measures may not be enough to draw in big international miners.

India plans to float global tenders for the first time for coal mining blocks before end-2019, sources familiar with the matter told Reuters in August, a move that could end Coal India Ltd's near-monopoly on the fuel.

The auctions, to be aimed at paring back the nation's coal imports, are intended to attract global miners such as Glencore PLC, BHP Group, Anglo American PLC and Peabody Energy Corp.

Vinod Kumar Tiwari, additional secretary at India's Ministry of Coal, told Reuters the government was looking to reduce the upfront payments of around 10% of the estimated value of blocks that have been awarded.

"We are thinking of lowering that," Tiwari said, although he was not able to say by how much.

A firm date for the auctions has not been finalised, and a final roadmap will only be ready after a meeting of top government officials, another coal ministry official said, without specifying a date for the meeting.

Coal Minister Pralhad Joshi said in October the government was also looking to make investing in coal more attractive to bidders by carving out bigger blocks, and was readying a policy to attract foreign investors to its coal industry.

October coal mine auctions directed at domestic miners drew a tepid response, with 21 of 27 blocks getting fewer than the required minimum of three bidders. Only six of the coal blocks were awarded contracts.

Part of the problem, industry sources have said, was that the auctions restricted end-use of the fuel, with winners to use mined coal from the blocks only for specific purposes and not allowed to sell it in the open market.

"The low scale participation has been because people are expecting a much more liberalised system. If you are going to offer something better in the future, people will wait," he said.

So far, no foreign miners have expressed interest to participate in the upcoming global auction, said B.K. Bhatia, joint secretary general of the Federation of Indian Mineral Industries (FIMI).

"The big mining companies might not be interested as you don't have much flexibility selling this coal outside India," an executive at a large Indian miner told Reuters.

"It will all depend on the tenders. If they make it too rigid and too tight, without giving any margins, then foreign parties won't come," he said.

A Singapore-based coal trader said tie-ups between Indian companies and international mine operators were one possible source of participating bidders.

Russian or Polish contractors might be a "wild card" here, since both have experience in high-ash underground mines, he said.

Tiwari said Russian companies were already showing a lot of interest and were getting "involved aggressively", adding that he also expected Indian coal companies such as Adani Enterprises to participate.

Adani did not respond to a request seeking comment.

Prime Minister Narendra Modi has been pushing an aggressive plan calling for greater adoption of renewable energy, but coal still accounts for around 75% of India's power.

Globally, investors are shying away from coal assets amid increasing pressure from climate change investors on large international miners and banks.