Many states would not pay scholarship on time or use the fund for some other purposes resulting in increasing dropouts from SC students due to lack of scholarship, he said, adding this will change now 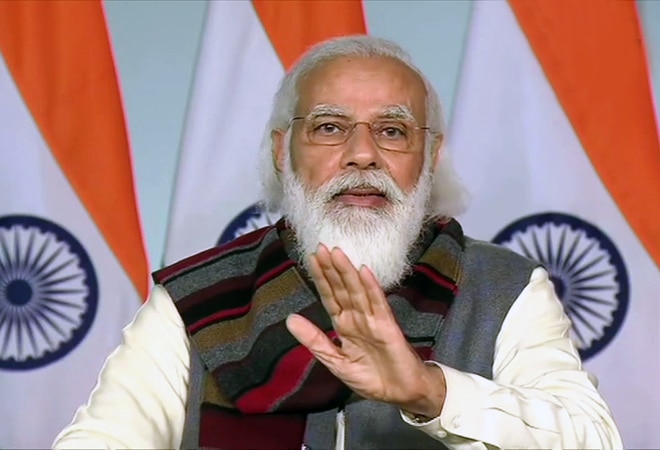 He also told reporters the government's recent decision to raise the Centre's share in the scholarship amount to 60 per cent, and hike it progressively to 80 per cent, will result in a total expenditure of over Rs 59,048 crore by 2025-26 and ensure monitory assistance to the underprivileged students in time.

The Centre had spent only around Rs 1,100 crore annually in the last two years under an earlier formula, now changed by the Modi government, which had led to a rise in state's share, with almost half of the 36 states and Union Territories not getting any contribution from the Union dispensation, he told reporters.

Many states would not pay scholarship on time or use the fund for some other purposes resulting in increasing dropouts from SC students due to lack of scholarship, he said, adding this will change now.

Money will be now directly transferred to the student's bank account and the Centre will contribute only after the state has done so, he said.

"This is a historic decision. It will boost educational standards. No state has opposed our announcement," Gehlot, a Dalit face of the ruling party, said.

The percentage of students benefiting from the post-metric scholarship has risen to 23 from 17 in 2014-15, and the government is working to augment the number of beneficiaries to 27 per cent, he said.

Addressing the press conference, BJP general secretary Dushyant Kumar Gautam hit out at the previous Congress-led UPA government at the Centre, saying over 50 lakh fake beneficiaries were getting scholarships at the cost of Dalit students.

He alleged a scam in the Congress-ruled Punjab, citing lack of documents regarding the list of scholarship beneficiaries in the state.

Hailing the Modi government, he said it has worked to build memorials in honour of Dalit icon Bhimrao Ambedkar who, he alleged, never got due recognition from the earlier Congress regimes.

The Union Cabinet had last week approved changes in the centrally sponsored Post-Matric Scholarship Scheme to benefit more than four crore Scheduled Caste students in the next five years and approved a total investment of over Rs 59,000 crore for the purpose.

"Ensuring top quality and affordable education to our youth is an important focus area for our government," he had said in a tweet.