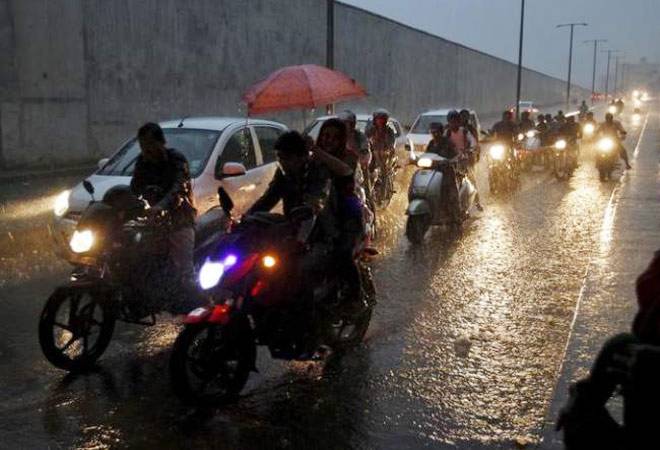 Monthly rainfall across the country is likely to be 96 percent of its long-term average during July, and 99 percent of the average during August, both with a model error of 9 percent, the IMD said in a statement.

In April, the IMD forecast this year's monsoon rains at 96 percent of the 50-year average of 89 centimetres.

India's 260 million farmers depend on monsoon rains to grow crops such as rice, cane, corn, cotton and soybeans because nearly half of the country's farmland lacks irrigation.

Monsoon rains lashed the Kerala coast of India's southwest last month in what was the earliest start to the rains since 2011.

Reuters reported in May that India was likely to receive higher monsoon rainfall than previously forecast as concern over the El Nino weather pattern eased.

India's monsoon is also likely to receive a boost from the Indian ocean dipole (IOD) phenomenon, also called the Indian Nino, as weak positive IOD conditions are likely to develop during the monsoon season, according to the statement.

The India Meteorology Department has for the first time relied on the so-called dynamic model to improve the accuracy of one of the world's most vital weather forecasts.

The new system, based on a U.S. model tweaked for India, could help India raise its farm output by nearly 15 percent, by helping farmers tweak the best time to sow, irrigate or apply fertiliser, and, if rains fail, plan state-wide measures.