The ratings agency had lowered India's growth forecast to 6.2% from 6.8% in August 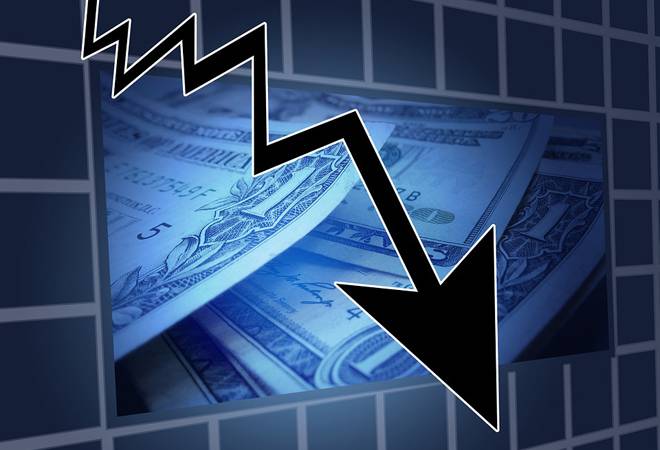 Moody's said that a long period of weak growth will hamper the government's fiscal consolidation plans.

Moody's Investors Service on Thursday cut its growth forecast for India for the fiscal year that began in April to 5.8% from 6.2% and said a weaker growth outlook will dampen the prospects for fiscal consolidation.

The ratings agency had lowered India's growth forecast to 6.2% from 6.8% in August.

India's growth fell to a six-year low of 5% in the April-June quarter led by weak demand for consumer products and stress in the financial sector, prompting the central bank to cut its 2019-20 growth forecast to 6.1% last week from 6.9%.

"Compared with only two years ago, the probability of sustained real GDP growth at or above 8% has significantly diminished," the global ratings agency said in a note.

The agency expects the government to run a fiscal deficit equivalent to 3.7% of gross domestic product this fiscal year, compared with the government's target of 3.3%, following New Delhi's decision to cut the corporate tax rate, which will cost about 1.5 trillion rupees in tax revenues.

It also said that a long period of weak growth will hamper the government's fiscal consolidation plans.

"A prolonged period of slower nominal GDP growth not only constrains scope for fiscal consolidation, but also keeps the government debt burden higher for longer compared," it said.