Products from around 20 sectors that have a manufacturing advantage and can attract investments are being considered for import restrictions including furniture, leather, footwear, agro-chemicals, and air-conditioners 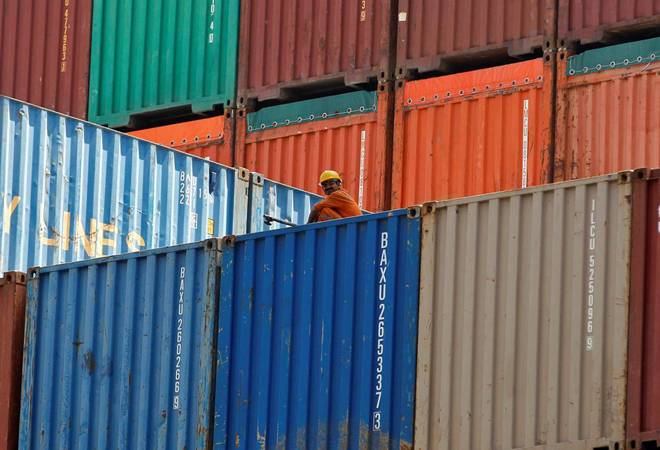 The government is planning to impose licencing requirements for import of furniture, toys and sports goods, textiles, and air conditioners. This move is aimed to boost local manufacturing in the country and encourage domestic production. This development comes after the government imposed restrictions on import of colour television sets. The government had, earlier last month, imposed restrictions on import of tyres used in cars, two-wheelers and heavy vehicles to boost the domestic industry. A large amount of tyres and colour TVs come from China.

Products from around 20 sectors that have a manufacturing advantage and can attract investments are being considered for import restrictions. These include furniture, leather, footwear, agro-chemicals, air-conditioners, CCTVs, sports goods, toys, ready-to-eat food, steel, aluminium, electric vehicles, auto components, TV set-top boxes, ethanol, copper, textiles and bio fuels, as mentioned in a report in Times of India.

The government is also likely to increase import duties to the bound rate or maximum rate of duty that can be imposed by the importing country on imported goods. The Department of Pharmaceuticals (DoP) is already planning to hike customs duty on imported active pharmaceutical ingredients (APIs) by 10-15 per cent.

However, the government has decided to licence these imports after it realised that higher duties have not been effective in reducing the amount of goods coming to India, stated the daily. Officials told the daily that the licence requirements serve as barriers to discourage imports as cheap goods have been finding their way into the Indian market through misuse of free trade agreement.

Consultations are underway with industry leaders on ways to reduce import, the daily stated. Industry has asked for time for the transition and for issuance of ad-hoc licences for tyres and colour TVs. This would help traders as goods worth crores are already in transit and some have already placed their orders.