MOSPI decides to merge NSSO, CSO into NSO in a major restructuring move

The Statistics and Programme Implementation has decided to merge the Central Statistics Office (CSO) and the National Sample Survey Office (NSSO) into National Statistical Office (NSO) in a major restructuring move. 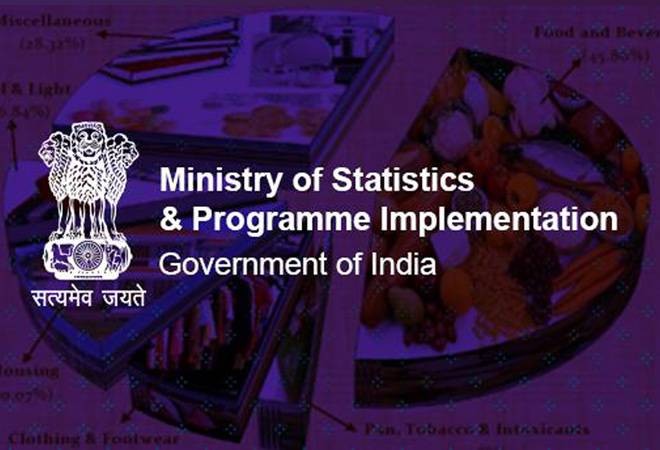 According to the order, Statistical Wing, comprising the NSO with constituents as the CSO and the NSSO, to be an integral part of the main ministry.

The Statistics and Programme Implementation has decided to merge the Central Statistics Office (CSO) and the National Sample Survey Office (NSSO) into National Statistical Office (NSO) in a major restructuring move.

The ministry in an order issued on May 23 regarding the restructuring of the ministry (MOSPI), stated, "In order to streamline and strengthen the present nodal function of MOSPI with respect to Indian official statistics system and bring in more synergy by integrating its administrative functions within the ministry."

According to the order, Statistical Wing, comprising the NSO with constituents as the CSO and the NSSO, to be an integral part of the main ministry.

It stated that the NSO would be headed by Secretary Statistics and Programme Implementation, with various divisions reporting to the Secretary through Director Generals (DGs).

The CSO headed by a DG brings out macro economic data like economic (GDP) growth data, industrial production and inflation.

The NSSO conducts large-scale surveys and brings out reports on health, education, household expenditure and other social and economic indicators. The NSSO and the CSO were functioning independently.

The MOSPI order also stated that with the reorganisation of the CSO and the NSSO within NSO as part of the main ministry, the administrative functions will be streamlined with the involvement of DG level officers in administrative and overall coordination of the ministry.

The Data Processing Division (DPD) of the present NSSO would be renamed Data Quality Assurance Division (DQAD) and have the responsibility to bring out quality improvements in survey data, as well in data of non-survey source like Economic Census and administrative statistics (provided by various department or bodies).

The Field Operation Division (FOD) of the present NSSO will be subordinate office of the MOSPI, and all other divisions of present CSO, NSSO and the administrative wing to exist as division of the ministry.

However, the order did not speak anything about the National Statistical Commission (NSC), which was overseeing statistical works in India.

The government had set up the NSC through a resolution on June 1, 2005. The setting up of the NSC followed the decision of the Union Cabinet to accept the recommendations of the Rangarajan Commission, which reviewed the Indian Statistical System in 2001.

The NSC was constituted on July 12, 2006 with a mandate to evolve policies, priorities and standards in statistical matters. The NSC has four Members besides a Chairperson, each having specialization and experience in specified statistical fields.

Earlier in January this year, two non-governmental members of the NSC PC Mohanan and JV Meenakshi had put in their papers because they were reportedly disappointed over the way the government had sidelined them.

Mohanan was the acting chairman of the NSC while Meenakshi was a member of the commission.

When contacted, Mohanan refused to comment on the MOSPI restructuring, saying "the order is not clear".

Also Read: President Trump and PM Modi to meet at G-20 Summit in Japan next month