A bill to unleash radical reforms in the transport sector by ensuring 100 per cent e-governance, checking bogus driving licenses and vehicle thefts was approved by the Lok Sabha today. 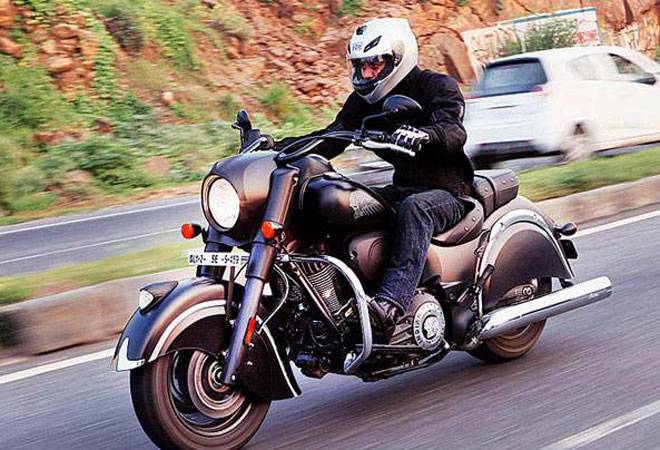 A bill to unleash radical reforms in the transport sector by ensuring 100 per cent e-governance, checking bogus driving licenses and vehicle thefts, slapping heavy penalty on traffic violators and protecting the good samaritan was approved by the Lok Sabha today. All efforts would be made to eliminate corruption in the sector, Road Transport and Highways minister Nitin Gadkari said while replying to a discussion on the Motor Vehicle (Amendment) Bill 2016, claiming that "no bogus driving lincenses would be made and there would be no theft of the vehicles once there is e-governance."

The bill was passed by a voice vote after several opposition amendments were rejected, including one moved by a CPI(M) member on enhancing the compensation in case of accidents, was defeated by 37 votes in favour and 221 against. There should be uniformity in the rules concerning issuance of driving licenses, the minister said, adding that through "e-governance, there would be provision of electronic registration."

The bill seeks to "save lives" by ushering in radical reforms in the motor vehicles law to slap heavy penalty on traffic violators, protecting good samaritans and making vehicle-makers responsible for design defects to cut road accidents.

The basic aim of the Bill is "to save human lives",as a whopping five lakh accidents take place every year claiming around 1.5 lakh lives across the country. "Once we (BJP) complete five years, we would be able to save 50 per cent lives lost due to road accidents. We are working towards it," Gadkari said.

On a specific opposition amendment on compensation which was defeated by 221 votes against to 37 in favour, Gadkari said it would not be possible to increase the compensation in case of death to Rs 20 lakh as it would entail substantial hike in insurance premium. The amendment was moved by CPI-M member Sankar Prasad Datta.

Observing that was corruption at the state check posts and the Centre was in touch with state to deal with the issue.

The bill seeks to make services like issuance of license totally transparent and online and provides for punitive action against officials in case of delay in issuing of the document to eligible applicants.

Under the new system, every one will have to go to the license issuing authorities under a uniform procedure and if the license is not issued in 3 days, then the RTO will have to face action. A learner's license can be availed online sitting at home.

Responding to the concerns of members, he said there would be no cap on compensation to be paid by insurance companies to the victims of road accidents. Gadkari expressed concern over a large number of road accidents due to drunk driving and said that the government was thinking of strict action against such people.

Asserting that life was of paramount importance, he said the ministry was planning to come up with crash barriers on the roadside. The government, he said, has already 786 black spots across the country, which are most accident-prone.

"There is a provision in the bill under which if holes were found on the roads DPR designer and contractor would be held accountable," Gadkari said adding that the ministry would blacklist the contractors. The minister said that the proposal on strengthening the network of the trauma centres has also been received. Euro VI emission norms, Gadkari added, would be made mandatory from April 1, 2020.

Petrol pumps to remain shut in some parts of the country every Sunday from May 14: report