To a question on whether the total retrospective tax has to be paid by the government to Vodafone and Cairn, Thakur said, "The details terms of the award are under examination by the government" 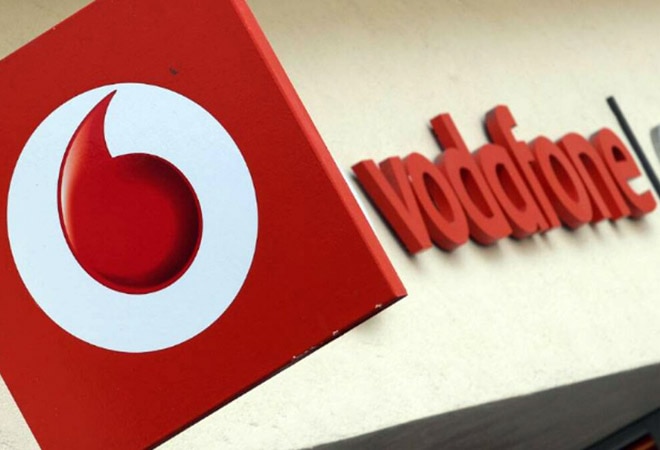 India has challenged in the Singapore High Court an international arbitration tribunal's verdict that overturned its demand for Rs 22,100 crore in back taxes from Vodafone Group Plc, and the order passed in Cairn Group's case is under consideration of the government, Parliament was informed on Monday.

An international arbitration court had in September last year rejected tax authorities' demand for Rs 22,100 crore in back taxes and penalties relating to British telecom giant Vodafone's 2007 acquisition of an Indian operator.

The demand pertained to Vodafone's USD 11-billion acquisition of 67 per cent stake in the mobile phone business owned by Hutchison Whampoa.

In December last year, an arbitration tribunal in Hague unanimously overturned a Rs 10,247 crore retrospective tax demand on British oil and gas company Cairn Energy Plc and asked the government to return shares it sold, dividend it seized and tax refunds it stopped to enforce the tax.

Minister of State for Finance Anurag Singh Thakur said the arbitration tribunal constituted under the agreement between UK and India for Promotion and Protection of Investments And the Arbitration Rules of the United Nations Commission on International Trade Law (UNCITRAL) has ruled in favour of Cairn group (Cairn Energy Plc and Cairn UK Holdings Limited) vide its order dated December 21, 2020.

"An application has been filed in the High Court of Singapore to set aside the award dated 25.09.2020 in the case of Vodafone International Holdings BV. In the case of Cairn group the matter is under consideration of the government," Thakur said in the Lok Sabha.

To a question on whether the total retrospective tax has to be paid by the government to these companies, Thakur said, "The details terms of the award are under examination by the Government".

The government had used a 2012 law that gave tax authorities the power to reopen past cases, to seek taxes from Vodafone and Cairn over alleged capital gains made.