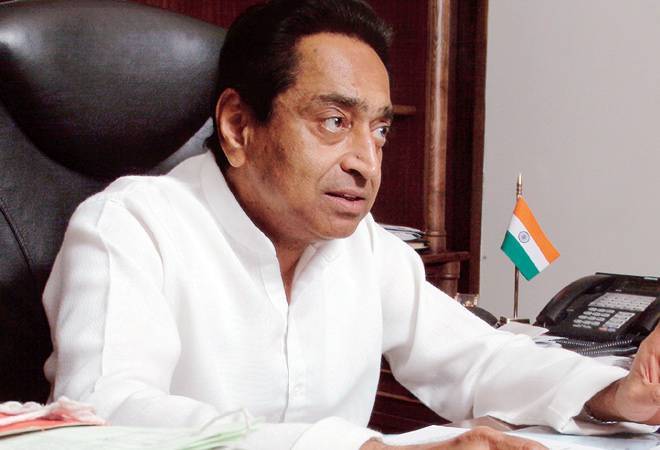 Madhya Pradesh Assembly Speaker N.P Prajapati on Thursday night accepted the resignations of the 16 out of the 22 Congress MLAs who have been staying at a resort near Bengaluru for the past few days. The remaining six MLA had handed over their resignation to the speaker earlier in the month, all of them are also ministers in CM Kamal Nath's cabinet.

According to the current number of Congress MLAs in the state assembly, the Kamal Nath government is expected to lose its majority in the house if the floor test takes place.

After the resignation of the 22 rebel Congress MLAs, the Congress party is now only left with 92 members in the state legislative assembly.  On the other hand, the BJP has 107 members in the assembly which has an effective strength of 206. BLP has crossed the majority mark which was 104.

Even if the defected Congress MLAs do not join the BJP, the Shivraj Singh Chouhan-led party till has enough members in the state assembly to prove a majority and form a new government.

On Thursday night, there was also a controversy regarding the assembly worklist with Shivraj Singh Chouhan alleging that the Kamal Nath government was trying to act against the orders of the Supreme Court as the list had not been issued even till late on Thursday night.

In a tweet, Shivraj Singh Chouhan had said, "The Honorable Supreme Court has directed floor test tomorrow, but the worklist of Madhya Pradesh Legislative Assembly has not been released yet. Does the Kamal Nath government consider itself above the Supreme Court?"

The floor test for the Kamal Nath government is expected to be held at 5:00 pm today.

Hanging of the four convicts a 'real tribute' to Nirbhaya: Investigators