According  to the report, the scheme prompted public sector banks to disburse 2.6 times higher loan amount to MSMEs in June 2020 over February 2020 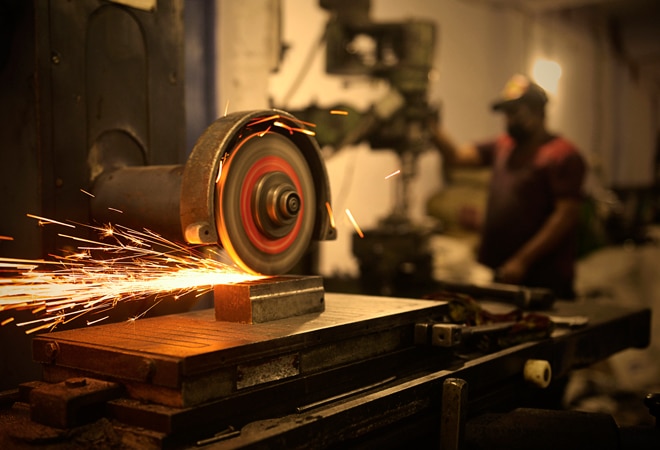 While the number of MSME loans disbursed in urban, semi-urban and rural regions for June was over 3 times that of February, it was at 1.86 times for metro regions

The Emergency Credit Line Guarantee Scheme (ECLGS), announced by the central government to help micro small and medium enterprises (MSMEs) tide over the COVID-19 related liquidity crisis, is being received well, says the latest MSME Pulse report brought out by SIDBI in association with TransUnion CIBIL.

The MSME Pulse report for the month of October considers the "timely release of Rs 3 lakh crores package for MSMEs by government and a swift adoption of the package by lenders" to have provided the much-needed platform for MSMEs to leverage in current times. "We are observing states like Bihar, Jharkhand, Punjab and Kerala taking a lead in the bounce back of MSME lending and the usual hot beds of lending like Maharashtra and Delhi lag behind in the bounce back story. While a lot of focus is towards driving credit to MSMES, from a risk perspective the structurally strong MSMEs still continue to be resilient," the report says.

According  to the report, the scheme prompted public sector banks to disburse 2.6 times higher loan amount to MSMEs in June 2020 over February 2020. While the number of MSME loans disbursed in urban, semi-urban and rural regions for June was over 3 times that of February, it was at 1.86 times for metro regions. At the state level, Bihar, Jharkhand, Punjab and Kerala disbursed over four times MSME loans in June than in February. It was 1.86 and 1.06 times respectively for Maharashtra and Delhi for the same period.

It was found that NBFCs lag behind in fresh MSME loans disbursed and experienced drop in market share during the period. "While disbursals by PSBs and Private Banks have come back to pre-covid levels, NBFCs have managed only 20 percent of February 2020 disbursal amount in June. As a result, NBFCs lost their credit market share to PSBs and private banks. We expect NBFC disbursal amounts to improve given their enquiries for June were at 40 percent of February levels and improved to 60 percent in July and August, the report said.

The report analyses the CIBIL MSME Rank (CMR) distribution of MSMEs mentioned in the RBI's Report of the Expert Committee on Resolution Framework for COVID-19 related stress to suggest that structurally strong MSMEs are present across sectors. "Sectors like logistics, hotel-restaurant-tourism and mining have relatively lower proportion of super-prime (low risk category) MSMEs. Sectors like chemical & pharmaceuticals, manufacturing and auto components, manufacturing & dealership have relatively largest share of super-prime MSMEs. But, a large majority of MSMEs across sectors are structurally strong and stand better placed in the current economic challenges", it said.

However, the CMR distribution of credit enquiries in August has spiked towards higher risk from the February level, it notes. The MSME segment NPA (non performing assets) rates for June are also marginally higher than March.

The ECLGS scheme was implemented in May 2020 after credit infusion to MSMEs declined sharply post the COVID-19 lockdown.