The Reliance Industries Ltd chairman also placed the invitation card of his daughter's marriage amid the offerings made at the two temples. 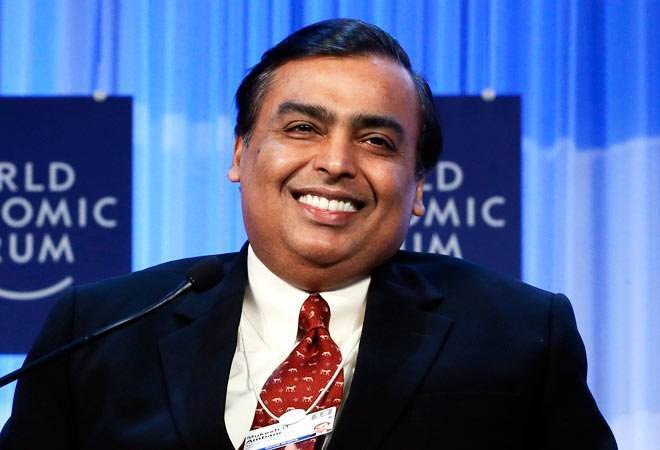 Leading industrialist Mukesh Ambani Monday offered prayers at Kedarnath and Badrinath and sought the blessings of the presiding deities at the famous Himalayan shrines for his daughter who is getting married next month.

The Reliance Industries Ltd chairman first visited Kedarnath, dedicated to Lord Shiva, and spent around 15 minutes there offering prayers, Badrinath-Kedarnath Mandir Samiti PRO Harish Gaud said. Ambani also placed the invitation card of his daughter's marriage amid the offerings made at the two temples, he said.

Ambani's daughter Isha is getting married to Ajay and Awati Piramal's son Anand on December 12. The business magnate spent around 20 minutes at Badrinath which is dedicated to Lord Vishnu, Gaud said.

Ambani also made donations to the temples. He gave a cheque of Rs 51 lakh each at both the shrines, Mandir Samiti Dharmadhikari Bhuvan Chandra Uniyal said.