The smart city scheme as of now envisages only a "viability gap funding" from the government side, which is expected to be a small portion of the total investment and may not be a sufficient attraction. 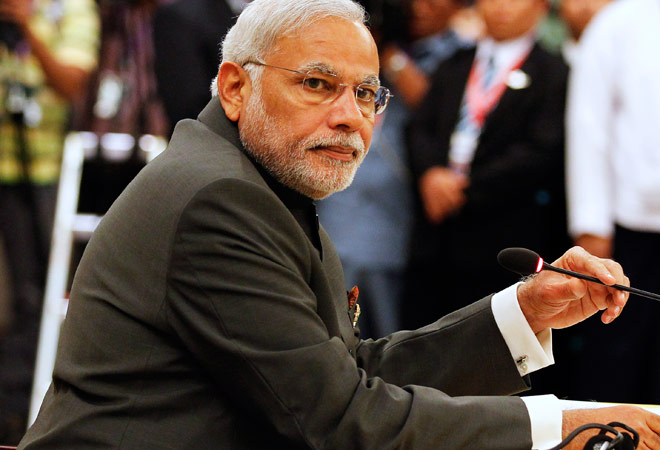 Prime Minister Narendra Modi's grand vision to build 100 Smart Cities will require a whopping Rs 7 lakh crore over the next 20 years, which works out to a whopping Rs 35,000 crore every year to put the requisite infrastructure in place.

These estimates have been compiled by the urban development ministry in a "draft concept note on the smart city scheme". Union finance minister Arun Jaitley in Budget earmarked Rs 7,060 crore this fiscal to "provide the necessary focus" on the scheme.

The government is pinning its hopes on the private sector and the public-private partnership (PPP) mode to make the huge investment.

The draft concept note on smart cities accessed by MAIL TODAY states that there will be "an annual requirement of Rs 35,000 crore".

"However, it is expected that most of the infrastructure will be taken up either as complete private investment or through PPPs. The contribution from the government of India and states/urban local bodies will be largely by way of viability gap support," the note says.

Interestingly, while the draft note banks heavily on private sector investment, urban development secretary Shankar Agarwal had in a closed-door discussion with business leaders recently admitted that "the experience in past PPP projects in India is not encouraging".

He appeared to be referring to the roads and highways sector, wherein the PPP mode has turned out to be a huge fiasco resulting in several major projects getting stalled and the government stepping in with its own funding to get them going again. Similarly, in the Railways there have been few or no takers for PPP projects

The problem is that these projects require long gestation lags before they can turn in any profits because of which the private sector is hesitant to invest in them. In the meeting chaired by Agarwal on smart cities, private sector chief executives clearly flagged the "return on investment" as a crucial issue that would determine business decisions on smart cities.

The urban development ministry expects leading IT companies like Microsoft, IBM, Cisco, TCS and Infosys "to be actively involved in the process of designing smart city projects and hand holding the city and state governments in coming up with visionary plans".

The ministry has incorporated views of global consulting companies like Mackenzie, KPMG and PWC on a wide range of features that are the hallmark of a smart city.