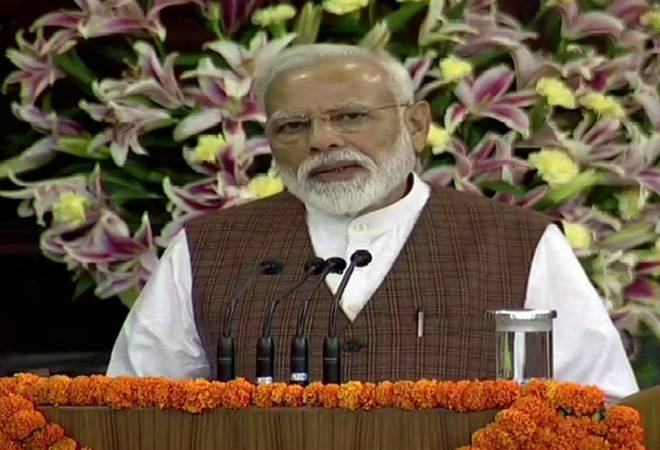 Narendra Modi's swearing-in ceremony: The ceremony will be held at 7 pm at Rashtrapati Bhawan today.

All the government offices around the Rashtrapati Bhavan will remain close today on May 30 in view of the swearing-in ceremony of Narendra Modi. The government offices located in the North Block, South Block, Rail Bhawan, Vayu Bhawan, Sena Bhawan and  DRDO would be closed early at 2.00 pm on Thursday, an order issued by the Ministry of Personnel said.

Moreover, the Delhi Traffic Police had issued a traffic advisory on the traffic movement around Rashtrapati Bavan on Wednesday. The traffic police said the movement of general public would remain closed on the following roads between 4 pm and  9 pm on May 30 -- Rajpath (From Vijaya Chowk to Rashtrapati Bhavan) , Vijay Chowk and adjoining areas including North & South fountain, South Avenue, North Avenue, Dara Shikoh Road, Church Road.

Traffic signages have been installed for the information of invitees and public. All motorists are advised to follow the directions of the traffic police on duty, the advisory added. A multi-layered security arrangement, including around 10,000 security personnel, has been put in place by the Delhi Police and paramilitary forces on account of the swearing-in ceremony. Narendra Modi's oath-taking ceremony for the second consecutive term will be held at 7 pm at Rashtrapati Bhawan today.