After marginally rising to $157.4 billion in April, the holdings jumped to $169.9 billion in May, an increase of around $13 billion in a month's time 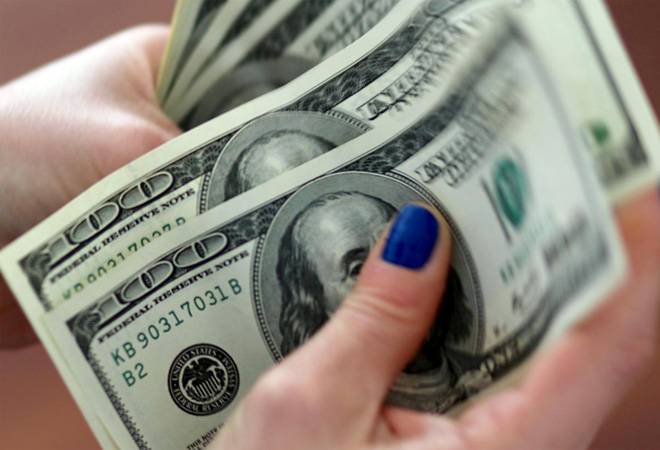 India's holdings of American government securities increased by nearly $13 billion to $169.9 billion at the end of May, according to latest official data.

So far this year, the country's exposure has seen significant fluctuations and had touched a record high of $177.5 billion in February.

After marginally rising to $157.4 billion in April, the holdings jumped to $169.9 billion in May, an increase of around $13 billion in a month's time.

In March, the exposure had come down steeply to $156.5 billion from the record-high in February, according to data from the US Treasury Department.

India's holdings stood at $164.3 billion in January. The American government securities are purchased by the Reserve Bank of India (RBI).

The country was the 12th largest holder of the American government securities while Japan had the maximum exposure at $1.260 trillion at the end of May. At the second spot was China with holdings worth $1.083 trillion, followed by the United Kingdom at the third place with an exposure of $393.5 billion.

As per the data, Ireland is at the fourth position, followed by Brazil, Luxembourg, Hong Kong, Switzerland, Cayman Islands, Belgium and Taiwan.

Dollars and other US government assets began to be among the preferred ones for investments, with the collapse of the gold standard or the Bretton Woods principles in the late 1970s and central banks moved to the fractional reserves system.

The US dollar/T-bills have been the safest asset class for any central bank, despite getting one of the lowest returns. Central banks, including the RBI, follow the principle of SLR (Safety, Liquidity and Return) for their investment decisions.

Tags: india holdings in US | india stake in US | US dollar news