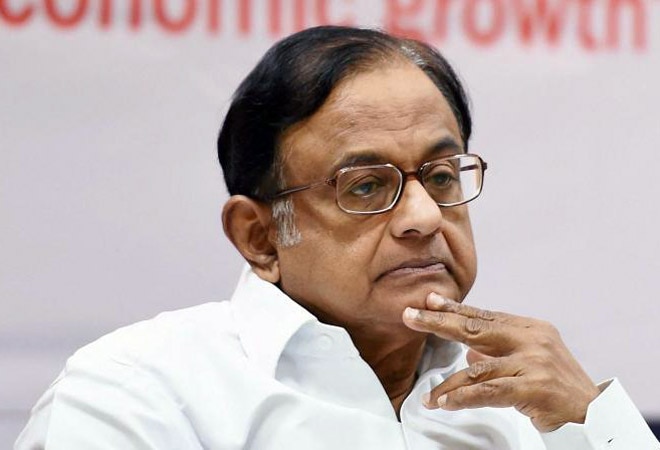 "UP is the most creative state in law-making and in the application of the law. Who else could have invented a crime called 'love jihad'?", said the Rajya Sabha MP.

Another one of his tweets said, "UP is more creative in the application of the law. Look at three examples: a) an FIR Is filed without any complaint: b) an FIR is immediately followed by a non-bailable warrant and a threat to seize the property; and c) an arrest is made without an FIR"

Chidambaram sarcastically said that the UP government's effort is worthy of Nobel prizes. "UP's creativity deserves two Nobel Prizes -- for Literature (fiction) and Peace", he said.