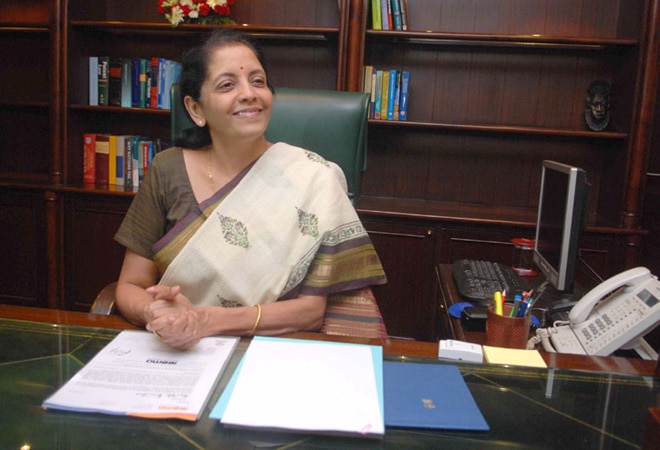 Commerce and Industries Minister Nirmala Sitharaman on Monday said there was no inquiry into complaints against Flipkart, the home-grown e-commerce giant, of predatory prices of goods and unfair trade practices during its recent 'Big Billion Day' sale.

"I would like to state that no enquiry has been planned or proposed on the e-retailer on the concerns raised by customers on the big billion day sale," she told reporters after a visit to the BJP office in Bangalore.

On October 8, Sitharaman had said in the national capital that the Centre would look into the complaints of predatory prices on goods sold by Flipkart after allegations of unfair trade practices were levelled against the online retailer during the discount sale on October 6.

"We have received many inputs. Lot of concerns have been expressed. We will look into it," the Commerce Minister had said.

On Tuesday, however, Sitharaman said her earlier remarks were misinterpreted.

"My earlier three sentence remarks were interpreted in three million ways on the Flipkart issue," she said.

The tax authorities apparently claimed that Amazon should pay the sales tax for all the orders through its fulfilment service since they believe that Amazon owns these goods for all "practical" purposes.

The US-based technology giant, however, claimed that it is just a service provider and does not own goods at any point of sale due to which it is not liable to pay this tax.

SAT to hear DLF's appeal against Sebi order on Oct 22