The NITI Aayog Vice Chairman's remarks came amid the perception that Indian economy can gain from the deceleration of the Chinese economy. 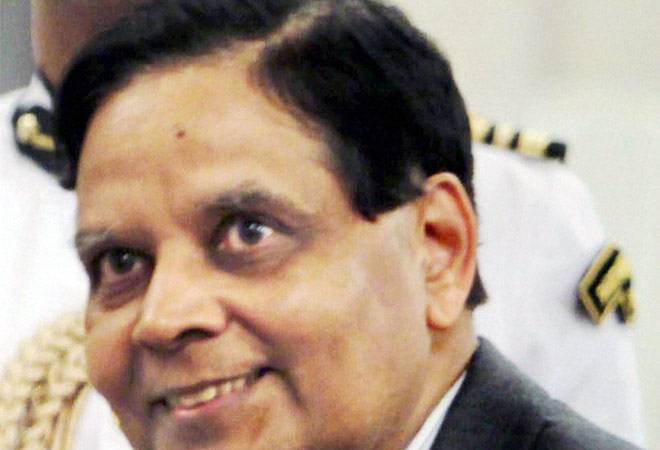 The impact of China's economic slowdown on India will be largely dependent on how the country proceeds on policy reforms, NITI Aayog Vice Chairman Arvind Panagariya has said amid the perception that Indian economy can gain from the deceleration of the Chinese economy.

Panagariya said that China's slowdown is not a big surprise but quite contrary if it continued at 10 per cent for the fifth decade that would be a surprise.

"I will not put it that way. I do not see it as China's pain because China also knew that once they get to this kind of income level, growth will slowdown," Panagariya told PTI.

"First of all the Chinese slowdown is not unexpected. It is too much to think that China will continue to grow. No body has done that. It depends on what counter-factual you are choosing," he said.

China's economy has dipped below seven per cent to 6.9 per cent in the third quarter.

"....there are no examples of an economy that has grown about 10 per cent for more than three decades. The slowdown of China is certainly consistent with the experience of South Korea, Taiwan and Singapore which are grown at those kind of rates," he said.

On RBI Governor Raghuram Rajan's recent remarks that China's pain of economic slowdown is India's pain too, he said on "some of the specifics he may have a point", but how India will be impacted will be largely dependant on how it proceeds on policy reforms.

"In my own thinking, how India will be impacted will largely depend on how India proceeds on policy reforms. As long as we continue to do our reforms, I think we can actually benefit," said Panagariya, who attended round-table on India-China economic cooperation between NITI Aayog and China's Development Research Centre (DRC) early this week.

"If China is going to reorient its domestic demand, it would also mean that it would be exporting less and certainly its export growth will be slowed down. That gives us the opportunity to take part in the market space China currently occupies," he said.

He said that Chinese wages have risen quite a bit and that means some of the industries which China was competitive in will become less competitive.

"Chinese firms will themselves will be looking for places with lower wages to which they could move," he said, adding that it clearly positions India well to benefit from any movement of Chinese firms to other countries.

"The speed at which we go ahead with the reforms is very important. It is not a matter of global economy slowing down, but how India speeds up its reforms. Global economy is extremely large pie. Even if that large pie is not growing, you do the right things you can get a very large share of the large pie," he said.

Rajan had recently contradicted the government's assertions that India will not be affected by deceleration of Chinese economy, and said that China's pain of economic slowdown is India's pain too.

He had said that China's slowdown has impacted global growth and India is very well integrated into the global economy.

Finance Minister Arun Jaitley had told a gathering at Columbia University last month that India is "not impacted" by the slowdown as it is not part of Chinese supply chain and India could become the "additional shoulder" the global economy needs to stand on as China slows.

Some comments from India that China's pain is India's gain has drawn strong reactions from the Chinese media.

RBI policy meet: 5 reasons why it may hold rates

Why Airtel has launched a network transformation programme