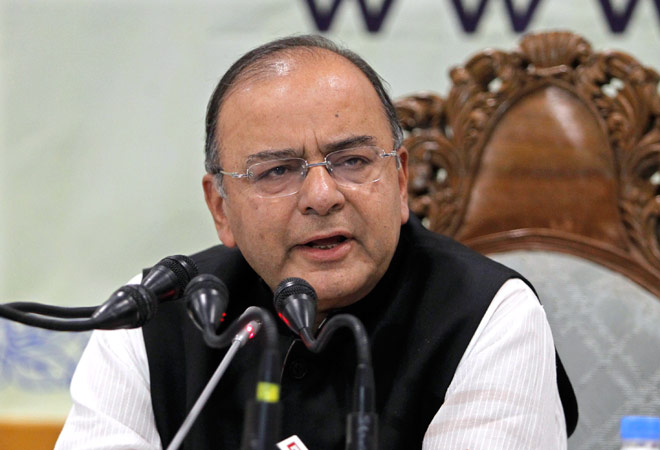 Jaitley, who attended the Bengal Global Business Summit, said the Planning Commission was relevant in a command economy stucture.

"Now, a particular scheme can be relevant for one state but not suitable for another state. In the process, the states will be more financially empowered and get more central funding," Jaitley said.

On implementation of GST, Jaitley said no state would stand to lose a single rupee as revenue, and West Bengal, being a 'consuming' state, substantial amount of revenue would accrue in the first year of GST rollout.

There was no doubt about that, he emphasised.

He also said proceeds of coal block auction would benefit West Bengal since it was a coal-producing state.

Stating that states would have to cut down on red tapism and make it easier to do business, Jaitley said investors now have a choice in selecting their destination.

"There is a need to narrow down the choice," he said, adding that India continues to grow with cooperation between the Centre and states, despite political differences.

"We are in an era of competitive federalism. We need to cooperate with each other to fulfil the mandate. We are also interested on inter-state equity," he said.

Jaitley also urged the state to go for higher public spending, concentrate on manufacturing and attract investments. "As global investors are looking at us, we would have to use this opportunity."

He said West Bengal would stand to benefit monetarily from the proceeds of the coal block auction and GST compensation.

On the much-talked about land issue, Banerjee said land is not a problem in Bengal.

"But we will not acquire land forcibly," she told industry leaders, adding that industry and agriculture would work together.

This is the first time since NDA came to power at the Centre that Banerjee has shared dais with a union minister in a bid to woo investments in the state.

Banerjee had earlier criticised the NDA government for not giving special financial assistance to West Bengal in order to reduce its huge debt burden, besides for other issues like the Saradha scam.