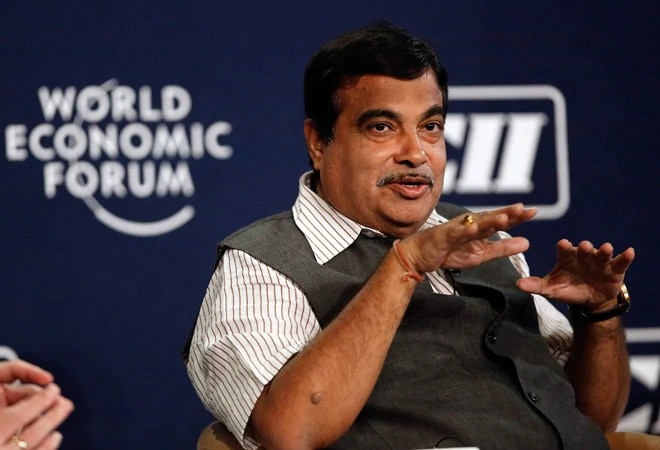 Union Minister Nitin Gadkari on Thursday inaugurated and laid the foundation stone of Rs 8,341-crore highway projects in Rajasthan. Addressing a virtual event on the occasion, the road transport, highways and MSMEs minister also said highway works worth Rs 1 lakh crore are either ongoing or at the DPR (detailed project report) stage.

"These projects carry a road length of nearly 1,127 kilometres, involving a construction value of Rs 8,341 crore," the Ministry of Road Transport and Highways said in a statement.

These projects will ease the transportation of commercial goods within and across the state, will improve connectivity to the borders, enhance employment opportunities, and improve tourism and infra development, among others, the statement said.

Addressing the event, Gadkari said work is ongoing or is at the DPR stage for projects worth Rs 1 lakh crore.

Gadkari assured the state government of his full support in developing NH network in Rajasthan.

He called upon the chief minister to forward two proposals from each MP and one proposal from each MLA in the state in this respect to him, and said he will personally examine for quick approval.

The minister said that since the year 2000, Rs 6,556 crore were approved under CRIF (Central Road and Infrastructure Fund) for the state, out of which Rs 4,574 crore have been released till now.

The minister announced a sum of Rs 1,000 crore under CRIF for the current year, against the annual accrual of Rs 615 crore only.

He said there has been 40 per cent growth in road construction in Rajasthan during the past six years, and the length of NH in the state stands at 10,661 km now.

He said all districts of the state are connected with national highways. He added that 186 road works of 7,906 km worth Rs 73,583 crore were approved in the state during the past six years.

Gadkari announced that under the Bharatmala Pariyojana, works on 1,976 km worth Rs 32,302 crore will be done in Rajasthan.

He said DPR is already being prepared for 14 projects of 800 km.