No relaxations for FPIs from new super-rich surcharges; govt says they 'can't have their cake and eat it too'

Around 2,000 foreign portfolio investors, or 40 per cent of the total pie, automatically come under the higher tax rate as they have been investing as a non-corporate entity such as a trust or Association of Persons (AoPs), which are classified as an individual for the purpose of taxation 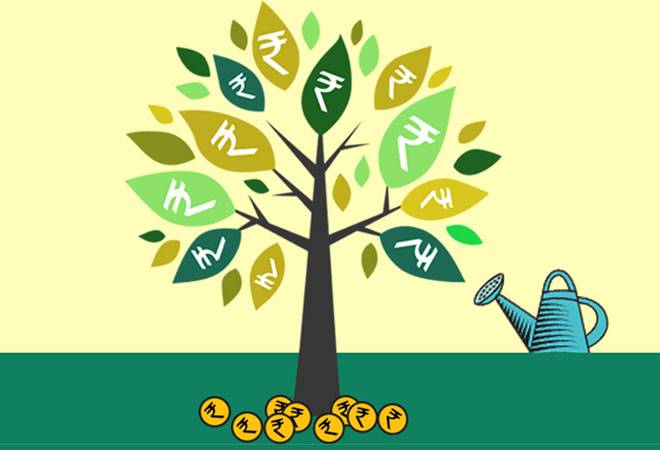 Foreign portfolio investors (FPIs), who reversed their five-month buying streak in the first week of July, are not going to escape the new tax on the super-rich despite the backlash. In her maiden budget, Finance Minister Nirmala Sitharaman proposed a hike in surcharge for the super-rich (non-corporate) from 15 per cent to 25 per cent for incomes between Rs 2 crore and Rs 5 crore, and from 15 per cent to 37 per cent for higher incomes.

According to experts, FPIs - foreign entities investing in Indian stocks, bonds, and other such instruments - can choose to either come as a non-corporate entity or as a corporate. Around 2,000 of them, or 40 per cent of the total pie, automatically come under the higher tax rate as they have been investing as a non-corporate entity such as a trust or Association of Persons (AoPs), which are classified as an individual for the purpose of taxation as per the Income Tax law. This new development is expected to yield an estimated Rs 400 crore, contributing to the overall revenue gain of Rs 12,000-13,000 crore courtesy the new surcharges, the Business Standard reported.

"There is no question of a rollback. We are not targeting any one section," a senior government official told the daily, adding that the government needs more revenue but the tax burden on companies can't be hiked as their "taxation is already on a glide path". Budget 2019 extended the lower corporation tax rate of 25 per cent for companies with a turnover of up to Rs 400 crore from Rs 250 crore earlier, foregoing a revenue of Rs 3,000 crore.

The effective long-term capital gains tax incidence for FPIs operating as trusts earning between Rs 2-5 crore has reportedly now gone up from 11.96 per cent to 13 per cent, while it has jumped to 14.25 per cent for those earning over Rs 5 crore. The Central Board of Direct Taxes (CBDT) Chairman PC Mody, too, ruled out any relaxations for FPIs at a Confederation of Indian Industry (CII) event on Wednesday. According to him, foreign investors have an option to convert into a corporate entity to avail of lower rates available to such category but they "can't have their cake and eat it too".

FPIs withdrew a net amount of Rs 3,710.21 crore from equities but invested Rs 3,234.65 crore in the debt segment during July 1- 5, resulting in a net outflow of Rs 475.56 crore. On Tuesday, foreign investors pulled out an additional Rs 674.26 crore. "One of the reasons for discontentment is, this additional tax has come as a bolt from the blue. This tax was never built in their business models and hence dampened sentiment," Rakesh Nangia, managing partner, Nangia Advisers LLP, told the daily. Overall, the market value of all the companies in the S&P BSE Sensex saw an erosion of a whopping Rs 2.9 lakh crore till Wednesday.

SC allows 10 Karnataka MLAs rebels to meet Speaker, asks him to take decision during the day