Good news for Delhi-NCR residents! Noida bus terminal to be complete by June-end

Noida Authority's general manager said that the terminal will have space for both state transport as well as private buses. 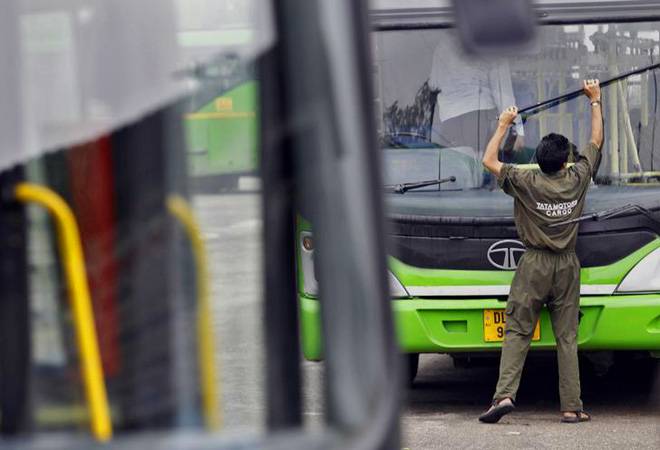 Giving a boost to transportation in the Delhi-NCR area, the state-of-the-art Noida bus terminal is likely to be ready by the end of June, as mentioned by officials. Around 70 per cent of the work has also been completed. Located in Sector 82, the terminus is being developed at a cost of Rs 140.64 crore. Out of that Rs 109.44 crore is being spent on infrastructure while another Rs 31.20 crore is being spent on electric work. The terminus located on the Dadri-Surajpur-Chhalera road is spread across 31,400 sq m.

"The terminal will have space for both state transport as well as private buses. This will give a major boost to public transport system here," Noida Authority's general manager Rajeev Tyagi said, as mentioned in agency reports. "Around 70 per cent of civil work is complete, and 75 per cent of electric work has been completed. The project is scheduled for inauguration on June 30, 2019," he said.

There will be amenities such as ATMs, pharmacy, vending machines, waiting hall, and a large parking space. Rajeev Tyagi said that the parking space in the basement would have capacity for 622 cars, while the level above the basement would have capacity for 39 buses. "There will be space for parking 26 cars, 12 taxis, 33 auto rickshaws and space reserved for parking 24 vehicles of the staff," he added.

The terminal will have separate bays for buses and has been planned in such a manner that there is no congestion due to overcrowding of vehicles or passengers.

Part of Noida's Master Plan 2031, the state-of-the-art bus terminal was first proposed in 2012 and work was stared in January 2015.

Jet Airways offers up to 50% discount on domestic, international tickets