ED has ordered freezing of 12 bank accounts holding deposits of Rs 519.59 crore in connection with its PMLA probe in the alleged Rs 3,700 crore ponzi scam perpetrated by seeking fraud social media likes from lakhs of gullible investors by a Noida-based firm. 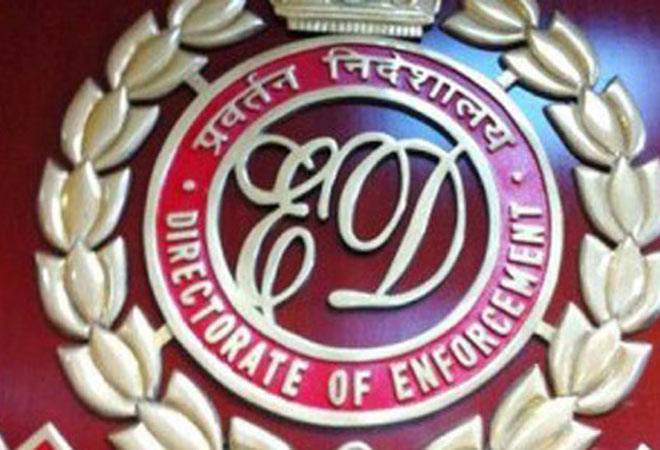 ED has ordered freezing of 12 bank accounts holding deposits of Rs 519.59 crore in connection with its PMLA probe in the alleged Rs 3,700 crore ponzi scam perpetrated by seeking fraud social media likes from lakhs of gullible investors by a Noida-based firm.

Widening its probe, Enforcement Directorate (ED) investigators have also come across a bank account, of the firm, where 19 lakh credit entries totalling a whopping Rs 800 crore have been made in a span of just nine months.

The agency has also identified a villa priced at Rs 3.6 crore "purchased" by the main accused in the case Anubhav Mittal in Noida last year, officials said.

The agency will soon attach these properties, both movable and immovable, under the provisions of the Prevention of Money Laundering Act (PMLA).

Apart from issuing freeze orders, under PMLA, on 12 bank accounts having deposits worth Rs 519.59 crore, the agency is expected to take custody of Mittal and two others arrested in the case, from a court today.

ED, on January 5, had registered a criminal case under PMLA based on an FIR of the Uttar Pradesh Polices Special Task Force (STF) which had first unearthed the alleged illegal ponzi or multi-level marketing scam.

It had subsequently raided multiple premises of the accused in Uttar Pradesh.

Describing the modus operandi by the accused to perpetrate the ponzi scam, ED said an analysis of the bank statements of the companies involved reveals a "phenomenal increase" in the number of transactions since March, 2016 and during a period of around one month a "turnover of more than 40 crore was achieved".

The central probe agency had said the fraudsters allegedly cheated about 6.5 lakh gullible investors of an estimated Rs 3,700 crore, a fraud many more times in value than the infamous Saradha chit fund scam of West Bengal and Assam which is pegged at Rs 2,500 crore.

UP STF had arrested Mittal and two others on February 2, and the fourth accused, a private bank manager, was arrested by them last week in this case.

ED said one of the firms involved in the case claimed to be engaged in providing IT services including development of customised software solutions, computer and mobile applications and providing technical support but they were "merely accepting subscriptions ranging between Rs 5,750 and 57,500 for their so-called Social Trade Product (STP) IDs against which a user was offered certain webpages/URLs for clicking/liking and that the company would pay the user on per click/like basis at the sole discretion of the company."

Double whammy for India's IT industry: Donald Trump and automation