The central government employees can now take advance up to Rs 25 lakh for the construction or purchase of house at a simple interest rate of 8.50 per cent. 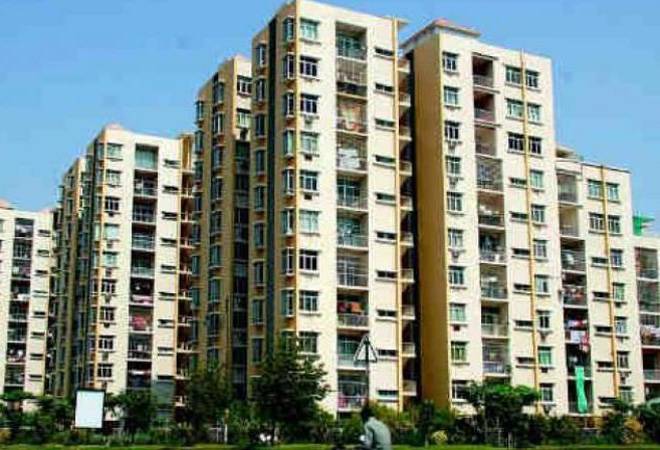 In what could be a huge relief for homebuyers, central government employees can now take an advance of up to Rs 25 lakh for the construction or purchase of house at a simple interest rate of 8.50 per cent. Earlier, the maximum borrowing limit was Rs 7.50 lakh with interest rate slabs ranging from 6 per cent to 9.50 per cent. The move is expected to give impetus to country's real estate sector which saw sluggishness since demonetisation.

A senior official in the Housing and Urban Affairs Ministry said people will be able to save around Rs 11 by availing 'House Building Advance (HBA)' as compared to borrowing from lending institutions on a Rs 25-lakh loan for 20-years period.

The official explained that if loan of Rs 25 lakh is taken for 20 years at the prevailing rate 8.35 per cent (compound interest) from banks like the SBI, the monthly installment comes to Rs 21,459.

However, if the same amount is borrowed under the HBA at 8.50 per cent (simple interest) for 20 years, the monthly installment comes to Rs 13,890 for first 15 years and Rs 26,411 per month for the remaining period, he said.

"The total money that have to paid comes to around Rs 40.84 lakh, including interest component of Rs 15.84 lakh." The Housing and Urban Affairs Ministry makes rules for HBA for central government employees from time to time.

"Employee can borrow upto 34 months of the basic pay subject to a maximum of Rs 25 lakhs, or cost of the house/flat, or the amount according to repaying capacity, whichever is the least for new construction/purchase of new house/flat," the release said, quoting the revised HBA rules. Earlier, the limit was only Rs 7.50 lakh, it added.

Interest rate on the HBA has been fixed at 8.50 per cent (simple interest) in place of earlier four slabs ranging from 6 per cent to 9.50 per cent, it said, adding the rate will be reviewed every three years.

The amount for expansion of the house has also been revised to a maximum of Rs 10 lakh against the earlier Rs 1.80 lakh.

Both spouses, if they are central government employees, are now eligible to take HBA either jointly, or separately.

Earlier, only one spouse was eligible for such facility.

There is also provision for individuals migrating from home loans taken from Financial Institutions/Banks to HBA, the release said.

"This attractive package is expected to incentivise the government employee to buy house/flat by taking the revised HBA along with other bank loans, if required. This will give a fillip to the housing infrastructure sector," the release said.