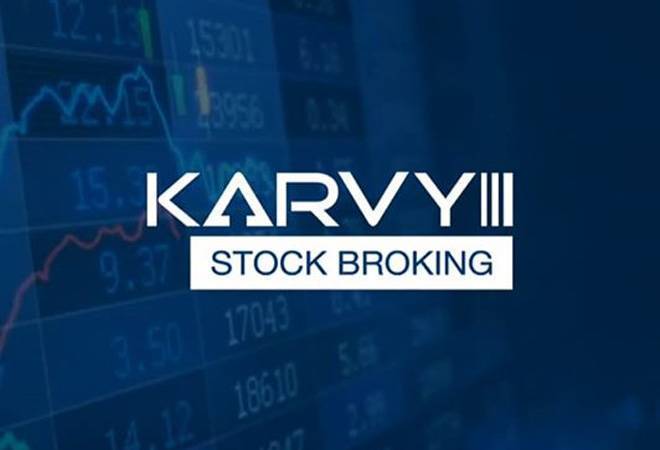 A day after exchanges suspended its trading licence across all segments, Karvy Stock Broking Limited (KSBL), a subsidiary of Hyderabad-based firm Karvy Corporate, was told to move the National Stock Exchange of India's disciplinary committee by the Securities Appellatte Tribunal (SAT) on Tuesday. Karvy had approached the SAT against revocation of its licence by NSE, BSE, and MCX. The exchanges cancelled the licence after they found out the company was found guilty of indulging violation of in exchange and market regulator rules.

The company was banned across equity, cash, commodities and currency segments after it came to light the broking firm was trying to merge its own securities with client securities and used it to get funding. As per the disciplinary findings, there's now a complete halt on Karvy's operations. Under these restrictions, it can neither add new clients nor is allowed to use power attorney.

After SAT's decision today, NSE's disciplinary committee will pass the final order on December 6. In its plea, Karvy had argued its suspension was based on preliminary findings and that it would cause hurt its business badly.

As per the circular published by SEBI, clients of KSBL, who seek to sell securities through KSBL, may do so by using electronic or physical Delivery Instruction Slip (DIS) only. The market regulator has additionally directed the depositories namely CSDL and NSDL to monitor the movement of securities to ensure the client operations are not affected.

The securities worth Rs 2300 crore (approx) of over 95,000 clients, were unauthorisedly transferred into its account by KSBL by misusing the power of attorney given by its clients, the filing said.

5G private networks: What they mean for the future of telecom industry in India