Among a series of glitches since 2020, the one at NSE is the latest, which forced India's largest bourse to shut down for nearly four hours. A look at some 'technical glitches' at major financial and industrial institutions that have occurred in recent past 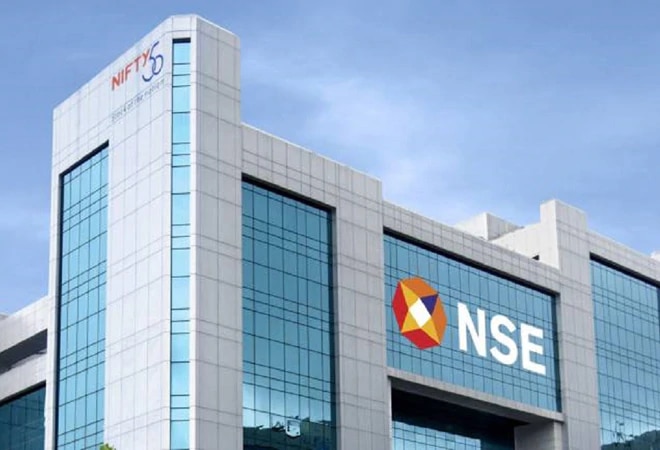 'Technical glitches' at India's banks, the power sector, and now the share market make for a disconcerting trend. Among a series of glitches reported since 2020, the one at National Stock Exchange (NSE), reported last Wednesday, is the latest, which forced India's largest bourse to shut down for nearly four hours. Meanwhile, on Monday, Maharashtra Energy Minister Nitin Raut said that the blackout in Mumbai last year was carried out by Chinese hackers. Let's look at some 'technical glitches' at major financial and industrial institutions that have occurred in recent past.

India's biggest private bank in terms of m-cap has suffered three major outages in three years -- one in November 2018, the second one in December 2019 and the latest on November 21, 2020. The primary reason for the latest one is believed to be the power outage at HDFC Bank's primary data centre. These glitches forced the Reserve Bank of India to pull the plug on HDFC Bank, restricting it from making any new credit card acquisitions after December 12, 2020. The RBI also stopped it from rolling out new digital initiatives such as HDFC 2.0, dealing a huge blow to HDFC Bank's expansion plans.

Several State Bank of India (SBI) customers have raised the issue of frequent problems in carrying out transactions via SBI's Yono app (You Only Need One). The latest incident happened on December 2, 2020, prompting many social media users to vent their ire on the state-owned lender as they were unable to do transactions. SBI customers complained the bank's mobile app was showing error code 'M005', and causing hindrances to their transactions. YONO is the SBI's digital banking app, which is a one-stop solution for banking, lifestyle, insurance, investment, and shopping needs. The app had faced similar issues in November 2020 as well.

A report by online crime investive platform RedEcho Insikt Group said the massive power outage in Mumbai last year could have been due to a cyber-attack from China. India's financial hub experienced a massive power outage on October 12 last year when the TATA power grid faced "incoming electric supply failure". South, central and north Mumbai areas were badly affected due to power cuts. Tata said the outage happened due to "simultaneous substation tripping" in MSETCL's Kalwa, Kharghar, causing a huge dip in frequency in the Mumbai transmission system. Validating these claims, Maharashtra Energy Minister Nitin Raut on Monday said a news report that the power outage could have been due to a cyber-attack from China was true. "10 distinct Indian power sector organisations, including 4 of the 5 Regional Load Despatch Centres (RLDC) responsible for the operation of the power grid through balancing electricity supply and demand, have been identified as targets in a concerted campaign against India's critical infrastructure. Other targets identified included 2 Indian seaports," said the Insikt report.

Trading at India's leading stock exchange had to be suspended on February 24 for hours after a technical glitch affected links from telecom service providers. The glitch affected the online risk management system, due to which market functioning had to be halted. Trading was halted from 11:40 am to 3:30 pm and resumed from 3:45 pm till 5 pm. The technical glitch happened just a day before the monthly derivatives' expiry. Taking serious note of the incident, Finance Minister nirmala Sitharaman said the recent technical glitch at the NSE "was not anticipated" and "cost us immensely". Market regulator Securities and Exchange Board of India (SEBI) also said it will take all necessary measures to ensure rectification of the underlying causes for the technical glitch at the NSE.

Also read: Cyber-attack from China behind Mumbai power outage in 2020