The government holds a 100 per cent stake in Neepco, which operates and maintains power stations in the Northeast region, and 75 per cent in THDC 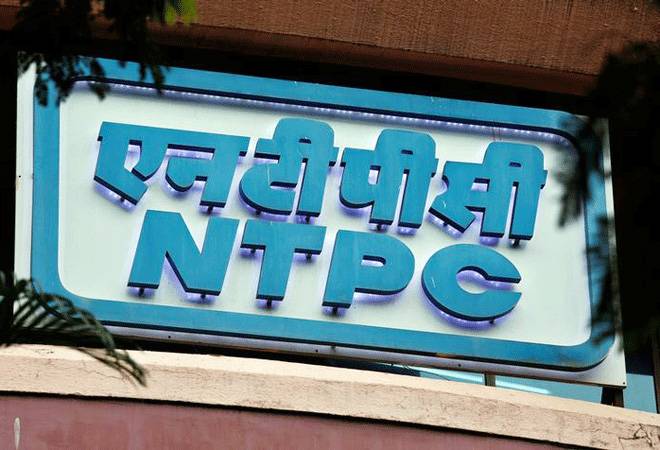 The Cabinet on Wednesday approved strategic disinvestment in THDC and Neepco

News agency IANS quoted a source as saying that the power major may shell out nearly Rs 10,000 crore to acquire stake in the companies. As of now, the transaction advisor has not evaluated the entities. Disinvestment department DIPAM has already started the process of appointing transaction and legal advisor for the deal. The portfolio of projects with the NEEPCO and THDC make it a fit case to command good value, the source said.

"NEEPCO and THDC fit into the scheme of things for NTPC that has grown its coal-fired capacity but is yet to get into the big league on renewable. The takeover of the two hydropower generating companies would give a foothold to NPTC in the north-eastern region while also allow synergies with several of its plants in the north of the country," source said.

The government has also approved stake sell in three other PSUs, including state-owned Bharat Petroleum Corporation Ltd (BPCL). The Centre will sell its 53.29 per cent stake in BPCL, along with transfer of certain management control. This is excluding BPCL's equity shareholding of 61 per cent stake in Numaligarh Refinery.

Apart from BPCL, the government has also approved disinvestment in Shipping Corp of India (SCI) and Container Corp of India.