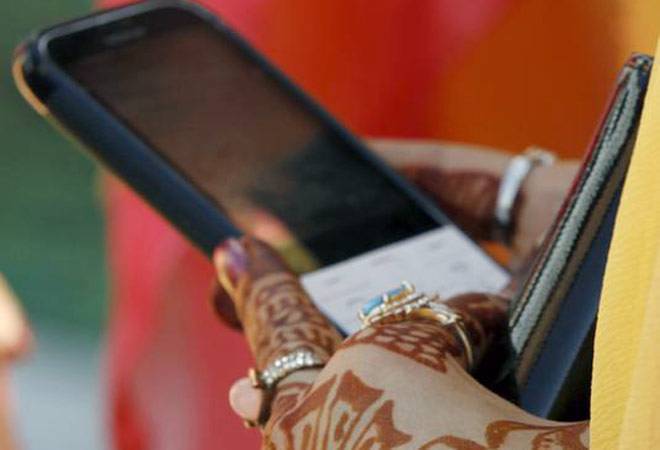 With 3.22 million requests by the subscribers for mobile number portability (MNP), the month of October 2018 saw the steepest decline of around 67 per cent year-on-year, in the past 60 months.

The portability request has been declining (year-on-year) since the month of May 2018. It registered a single digit fall of 8.3 per cent and 6.1 per cent in the months of September and August and a double-digit decline in rest of the three months. However, on a month-on-month basis, requests in October declined nearly 37 per cent compared to a growth of 6.7 per cent in the September.