According to Commercial Tax and GST Commissioner SK Lohani, the positive growth rate in July was achieved primarily due to regular persuasion and continuous monitoring by the field officers of the commercial tax organisation 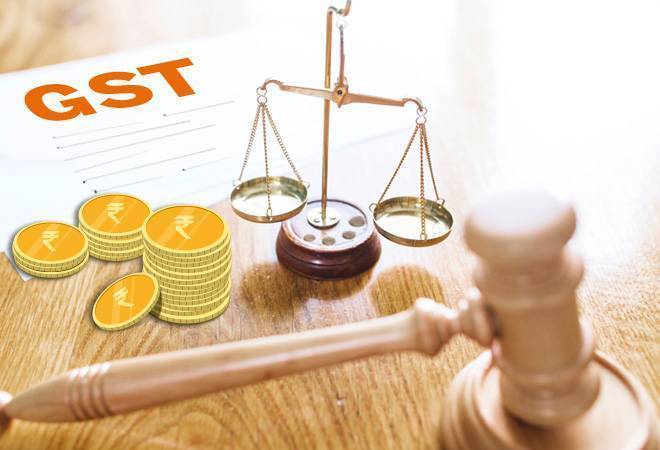 The Odisha Goods and Services Tax collection has increased by 13.04 per cent year-on-year to Rs 794.02 crore in July, despite slowdown in the economy due to the coronavirus crisis, an official said on Sunday.

The State GST (SGST) collection was Rs 702.44 crore in the year-ago month.

"Amid lockdown and sub-optimal functioning of many sectors in the economy due to the pandemic, Odisha has witnessed a positive growth in OGST collection for the first time during the current financial year in July," Commercial Tax and GST Commissioner SK Lohani said.

The negative growth rates of the SGST collection were recorded in April, May and June this year, he said.

According to him, the positive growth rate in July was achieved primarily due to regular persuasion and continuous monitoring by the field officers of the commercial tax organisation.

"The Commissionerate of CT and GST has extended its supports to the industries and traders. Better performance of the mining sector has also helped improve revenue collection," Lohani said after reviewing the GST data on Saturday.

The movement of commercial vehicles, which is an important indicator of the restoration of normalcy in business activities, is showing an encouraging trend, the official said.

The average daily inter-state waybills generated in the first week of March in the current calendar year was 20,790, which dipped to 1,559 in the corresponding period of April due to the lockdown.

The figure improved significantly to 16,598 in the last week of July, the official said.

The average daily intra-state waybills generated in the last week of July was 20,893, up from 5,671 in the first week of April, he said.

The revenue collection from non-GST items such as petroleum products has also improved in July.

The gross GST collection in the April-July period of the current fiscal was at Rs 7,540 crore, down by 28 per cent year-on-year, the official said.