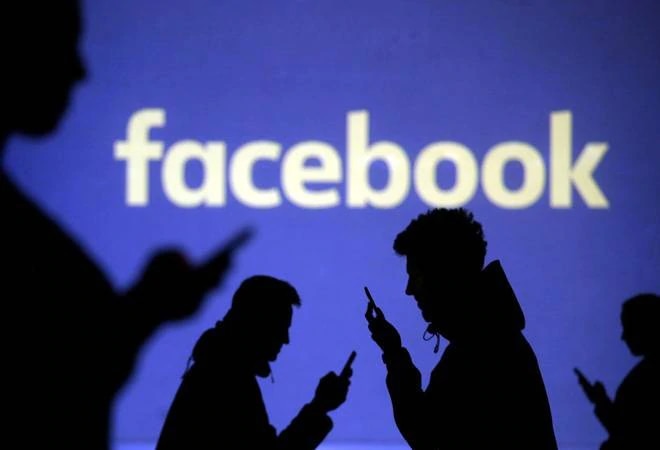 Twitter confirmed on Friday that the official Twitter accounts of social media giant Facebook Inc and its Messenger platform were hacked. A Twitter spokesperson said in an emailed statement that the accounts were hacked through a third-party platform.

"As soon as we were made aware of the issue, we locked the compromised accounts and are working closely with our partners at Facebook to restore them," the Twitter spokesperson said.

Separately, Facebook also confirmed that some of its official social media accounts were hacked on Friday. "Some of our corporate social accounts were briefly hacked but we have secured and restored access," Facebook spokesman Joe Osborne said.

The account of Twitter Inc Chief Executive Jack Dorsey was hacked in August, allowing an unauthorised person to send public tweets including racial slurs and curse words to his 4 million followers before Twitter secured the account.

Also read: Smart lightbulbs are not so 'smart'! They can be hacked using just a laptop, antenna