Ola, Uber Strike: Drivers forced to stay off the road

Many Ola, Uber drivers who want to go back to work as usual are unable to do so as driver unions are stopping their vehicles and forcing them to join the ongoing strike. 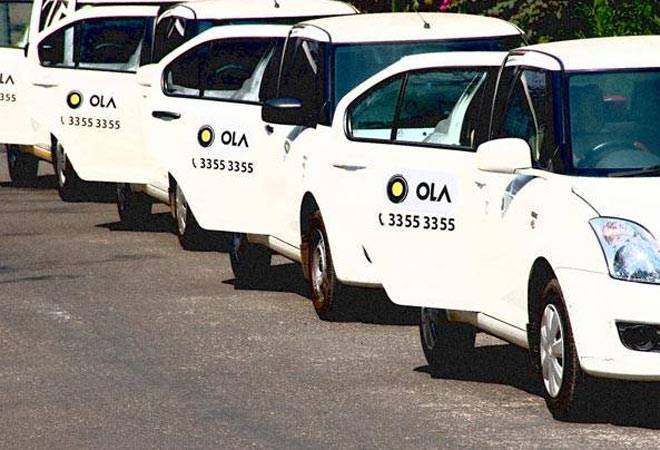 Many Ola, Uber drivers who want to go back to work as usual are unable to do so as driver unions are stopping their vehicles and forcing them to join the ongoing strike. The skirmish between cab aggregators and driver unions that has paralyzed the transport system in the national capital seems to show no sign of abating.

While it may be a temporary trouble for the rider, the drivers who are being forced to comply with the strike are left with no option but to bear losses.

Zaheer, who has been driving an Uber cab in Delhi-NCR for a year now, is worried about the daily losses due to the strike and the falling incentives. "My car has been standing still since the past five days, where do I bring the money from," he says.

Despite wanting to drive his cab, he is not able to ply on the roads due to few groups that have threatened and demanded him to join the protest against cab aggregators.

"On Tuesday this week, I got a booking by the name Wasim, who called me to a specific location using the app. It turned out to be a false booking. They snatched my device and misbehaved with me," A similar incident took place with him a day later, he claimed, in Connaught Place.

Delhi High Court made an intervention in this matter after an appeal by cab aggregator, Ola was filed. Justice Rajiv Sahai Endlaw passed an interim order on Ola's plea accusing the taxi drivers' unions - Sarvodaya Driver Association of Delhi (SDAD) and Rajdhani Tourist Drivers' Union - of stopping cabs of drivers who did not participate in the strike.

In a report by Livemint, SDAD vice-president Ravi Rathore said that they are peacefully staging a dharna at Jantar Mantar and are not indulging in any type of violence.

An average cab driver attached to Ola or Uber has to deal with various costs other than fuel. It includes monthly toll taxes for inter-city travel, insurance and more. All this accounts to a daily expenditure of around Rs 300-Rs 400 a day, some drivers claim. And with a halt in earnings due to the strike, they are facing difficulty in making ends meet.

The demands of the driver unions who have been trying to get as many drivers as possible to join the strike do not seem completely unjustified. In recent months, with the cab aggregators inducting more drivers, the earnings of the drivers have gone down due to a demand-supply mismatch. Beyond this issue, the cab drivers have also complained of long working hours.

Most Ola, Uber drivers work for at least 12-16 hours at a stretch, and many of them also drive overnight.

Shadab is an Ola driver from Mumbai, where there has been no strike so far as compared to other big cities such as Hyderabad, Bengaluru and Delhi. But the drivers in Mumbai are also facing the same situation, Shadab says. According to him, there is a surge in the amount of cabs joining the popular aggregators.

Shadab stated, "I am satisfied with the fare but now there are much lesser riders. Two drivers, in a 24-hour shift are only able to get 12-13 trips whereas we used to get 17-18 trips a day," Shadab said.