As per the latest Lok Sabha reply by Commerce Minister Piyush Goyal, number of e-commerce frauds registered at the National Consumer Helpline in the first eight months of FY20 rose to 5,620, taking the total to 13,993 since August 2016 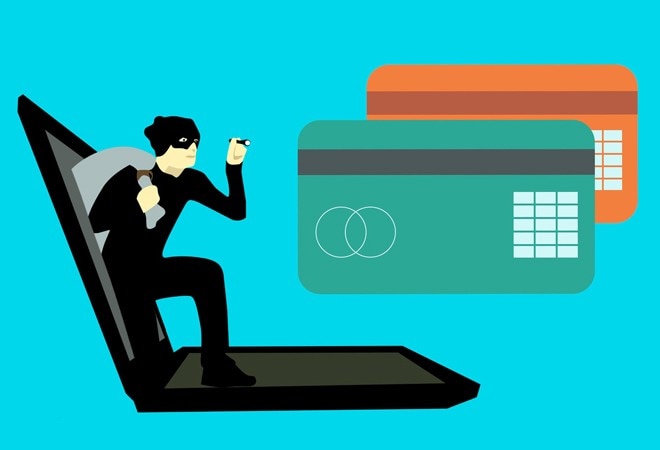 IT consultant Vinay Malik (name changed) ordered a smartphone from a leading e-commerce website. When the product got delivered, it had a stone in the parcel. Malik is not alone. There are numerous cases where consumers didn't receive the things they ordered and instead got duped by the e-tailer.

Data shows online shopping fraud cases have jumped nearly six times since March 2017. With only 977 cases of such frauds between August 2016 and March 2017, the number more than doubled to 2,441 for the financial year 2017/18. This exponential rise continued with a growth of over 100 per cent in FY19. As per the latest Lok Sabha reply by Piyush Goyal, the minister of commerce & industry, number of frauds registered under the e-commerce platform at the National Consumer Helpline in the first eight months of FY20 further rose to 5,620, taking the total to 13,993 since August 2016. Internet and mobile apps have made the shopping experience convenient to the extent that millennials and younger generations have now become habitual to instant gratification. According to a February report by Deloitte India and Retail Association of India, the fast-growing e-commerce market in India is expected to touch $84 billion in 2021 from $24 billion in 2017 on account of a healthy growth in the organised retail sector. The retail market is expected to grow from $795 billion in 2017 to $1.2 trillion by 2021. 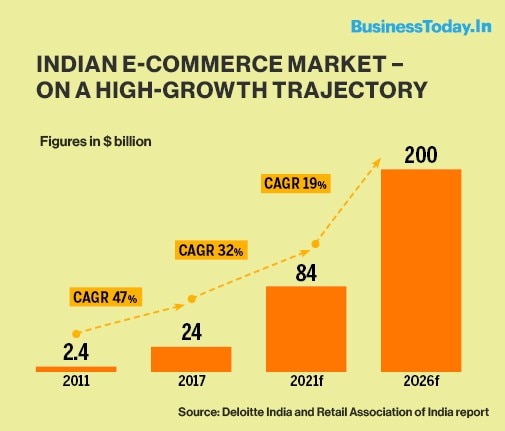 With total internet subscribers base of 636.73 million as on March 2019, online frauds per user during that period roughly translated into a ratio of far less than 1 or 0.0000078. The figure is not worrisome, but its abysmal growth over the last two years cannot be ignored. "The Consumer Protection Act, 1986 has been enacted to better protect the interests of the consumers. It covers all goods and services and all mode of transactions including e-commerce. Under the provision of the said Act, a three-tier quasi-judicial mechanism, called Consumer Fora, where consumer can file a complaint against any unfair trade practices including those on e-commerce is provided," the minister highlighted. From August 2016, the portal has been developed to provide a platform to consumers to register their complaints. "Further, the National Consumer Helpline (NCH) has partnered with some companies to resolve their customer complaints. This is an alternate grievance redressal method, and is a completely voluntary initiative taken up by these companies," he added.