Online test for govt recruitment likely to be held in September: Jitendra Singh

"As a major boon for the youth, particularly the government job aspirants, CET will be conducted across the country from this year to screen and shortlist candidates for recruitment to central government jobs," said Jitendra Singh, the Minister of State for Personnel 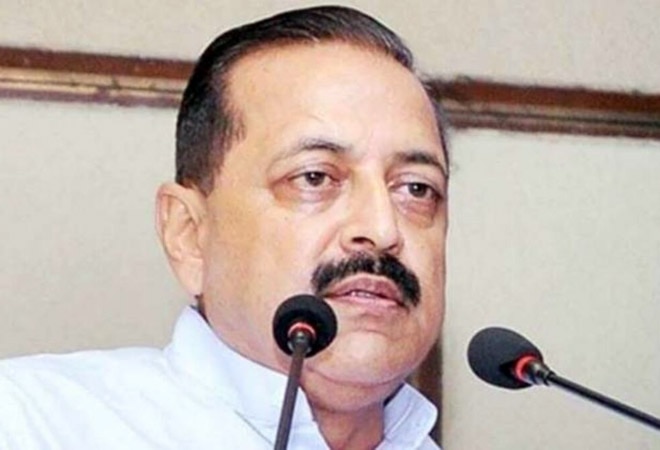 Union Minister Jitendra Singh on Saturday said the Common Eligibility Test (CET) for government jobs recruitment is likely to be held around September this year.

He said the National Recruitment Agency (NRA) for conducting the CET has been constituted with the approval of the Union Cabinet.

"As a major boon for the youth, particularly the government job aspirants, a Common Eligibility Test (CET) will be conducted across the country from this year to screen and shortlist candidates for recruitment to central government jobs," said Singh, the Minister of State for Personnel.

The first such test is likely to be held in the later part of 2021, probably around September or so, he told PTI here.

Singh said the "path-breaking transformational reform" carried out by the Department of Personnel & Training (DoPT) was possible because of the personal intervention of Prime Minister Narendra Modi and his deep concern for the youth.

The NRA, he said, will be a multi-agency body that will conduct the common test to screen and shortlist candidates for Group B and C (non-technical) posts.

The most significant feature of this reform is that every district in the country will have at least one examination centre which would greatly enhance access to the candidates living in far-flung areas, the minister said.

One of the important objectives of this historic reform, said Singh, is to provide a level playing field to every candidate so that none of the job aspirants is at a disadvantage and has an equal opportunity, regardless of his or her background or socio-economic status.

This will also be beneficial for women and Divyang candidates as well as those who find it financially unaffordable to appear for multiple tests by travelling to different centres, he said.

Singh also pointed out that the NRA will be an independent, autonomous organisation responsible for shortlisting candidates for certain categories for which recruitment is carried through the Staff Selection Commission (SSC), Railway Recruitment Boards (RRBs) and Institute of Banking Personnel Selection (IBPS).

However, the existing central recruiting agencies like SSC, RRBs and IBPS would continue to conduct specific recruitment as per their requirements and the CET will only be the test for preliminary screening of candidates for the jobs, he clarified.