Over 3.8 lakh firms struck off under Companies Act in 3 years: Anurag Thakur 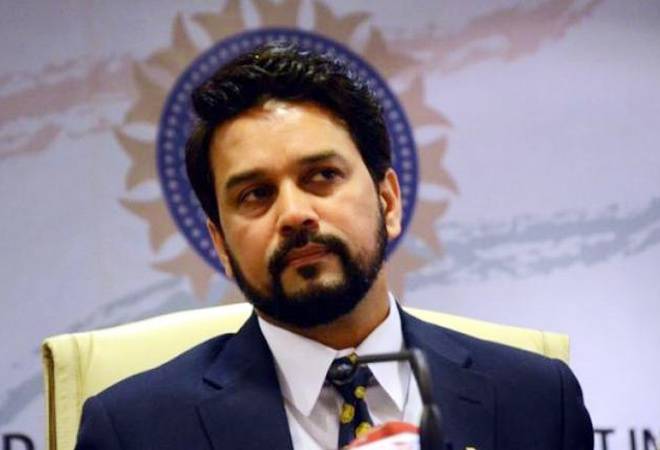 More than 3.8 lakh companies have been struck off from official records under the companies law during the past three years, according to the government. In a written reply to the Rajya Sabha, Minister of State for Corporate Affairs Anurag Singh Thakur also said the term "shell company" is not defined under the Companies Act.

"It normally refers to a company without active business operation or significant assets, which in some cases are used for illegal purpose such as tax evasion, money laundering, obscuring ownership, benami properties etc," he noted. The Special Task Force set up by the government to look into the issue of shell companies has recommended the use of certain red flag indicators as alerts for identification of shell companies.

According to the minister, the government has undertaken a special drive for identification and then to strike off shell companies. Based on non-filing of financial statements consecutively for two years or more, companies were identified and after following due process of law, "3,82,581 number of companies were struck off during the last three years", Thakur said.

"Such companies shall have to disclose in its profit and loss account the total amount contributed by them during the financial year to which the account relates and the name of the party is not required to be disclosed. Therefore, political party-wise data is not maintained," he said.